Interact with the Movie: Favorite I've watched this I own this Want to Watch Want to buy
Movie Info
Synopsis: Mo Ali’s futuristic knife-crime drama brings the dystopian environment of CHILDREN OF MEN and DISTRICT 13 to London’s East 17. SHANK delivers a ruthless vision of forthcoming urban life, where guns have been superseded by knives and are fiercely wielded by aimless youths. Amidst the chaos is the Paper Chazers gang, a rare morally conscious group who trade scavenged food for money. After Chazers gang member, Junior (Kedar Williams-Stirling), witnesses his brother, murder he must decide whether to get revenge of stick to the gangs moral code... In this superbly paced and artistic film, present-day social issues, and murky city streets, provide a perfect canvas for imagination and action.


Tagline: If you're not one of us, you're a victim.

View the Full Cast of Shank 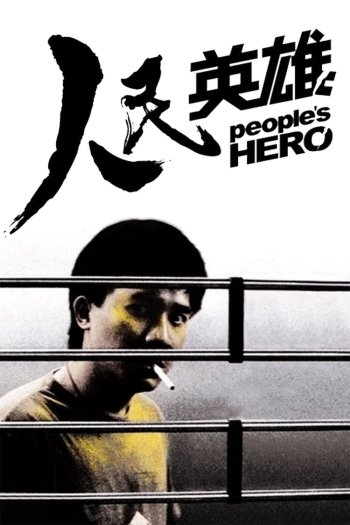 Legend of the Devil