Info
2 Wallpapers 1 Art 10 Images
Interact with the Movie: Favorite I've watched this I own this Want to Watch Want to buy
Movie Info
Synopsis: From the director of Die Hard comes this high-octane thriller that roars along at a breakneck pace (Los Angeles Times)! Starring Chris Klein (American Pie), Jean Reno (Ronin), LL Cool J (Charlie's Angels) and Rebecca Romijn-Stamos (X-Men), Rollerball goes full-throttle with excitement from its death-defying opening until its explosive end! Jonathan Cross (Klein) is the newest recruit in the most extreme sport of all time where his fast moves and killer looks make him an instant superstar. But Cross life in the fast lane collides with reality when he learns that the league's owner (Reno) is orchestrating serious on-court accidents to boost ratings. Now Cross plans to take down the owner and his ruthless sport before the game puts an end to him!

View the Full Cast of Rollerball 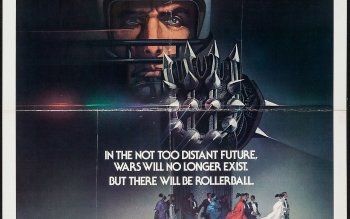 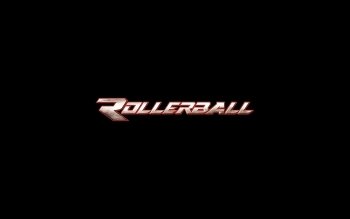 The World of Don Camillo

Thrill Ride: The Science of Fun