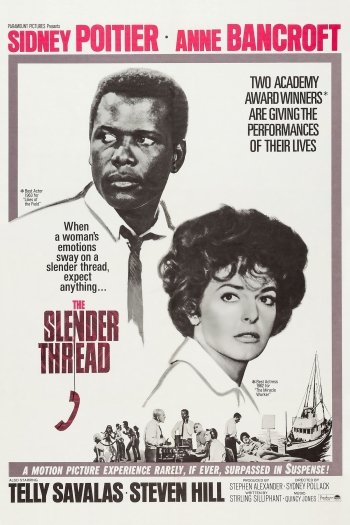 Info
Alpha Coders 1 Images
Interact with the Movie: Favorite I've watched this I own this Want to Watch Want to buy
Movie Info
Synopsis: Alan is a Seattle college student volunteering at a crisis center. One night when at the clinic alone, a woman calls up the number and tells Alan that she needs to talk to someone. She informs Alan she took a load of pills, and he secretly tries to get help. During this time, he learns more about the woman, her family life, and why she wants to die. Can Alan get the cavalry to save her in time before it's too late?


Tagline: When a woman's emotions sway away on a slender thread, expect anything…