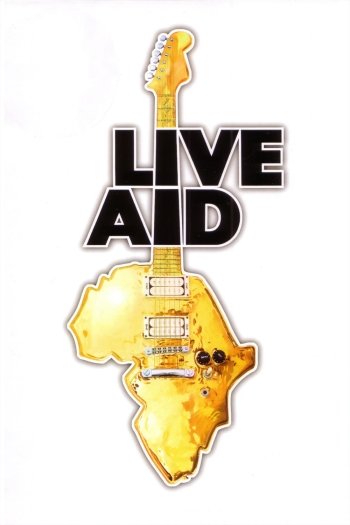 Info
Alpha Coders 1 Images
Interact with the Movie: Favorite I've watched this I own this Want to Watch Want to buy
Movie Info
Synopsis: Live Aid was held on 13 July 1985, held simultaneously in Wembley Stadium in London, England, and the John F. Kennedy Stadium in Philadelphia, United States. It was one of the largest-scale satellite link-ups and television broadcasts of all time: an estimated global audience of 1.9 billion, across 150 nations, watched the live broadcast. It's twelve noon in London, seven AM in Philadelphia, and around the world it's time for: Live Aid...


Tagline: The day the music changed the world

The Last Dispatch
Bob Marley & the Wailers - Catch a Fire
Pink Floyd: Behind the Wall
Emerson, Lake and Palmer: Welcome Back 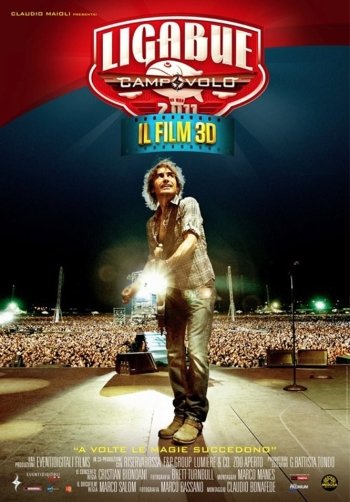 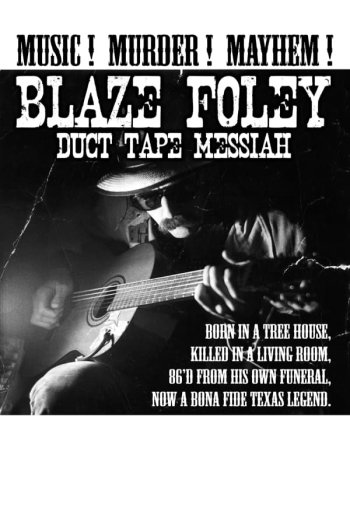