Interact with the Movie: Favorite I've watched this I own this Want to Watch Want to buy
Movie Info
Synopsis: In the year 50 BC, Gaul is occupied by the Romans - nearly. But the small village of Asterix and his friends still resists the Roman legions with the aid of their druid's magic potion, which gives superhuman strength. Learning of this potion, a Roman centurion kidnaps the druid to get the secret formula out of him. 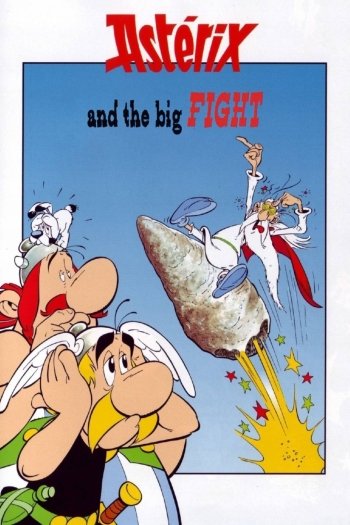 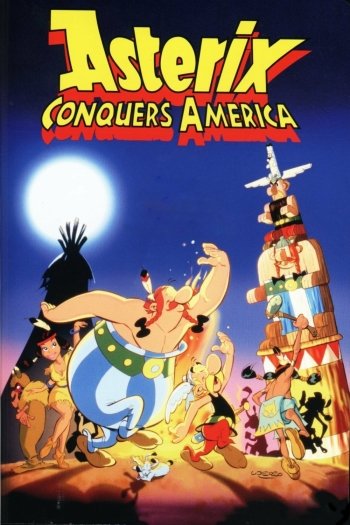 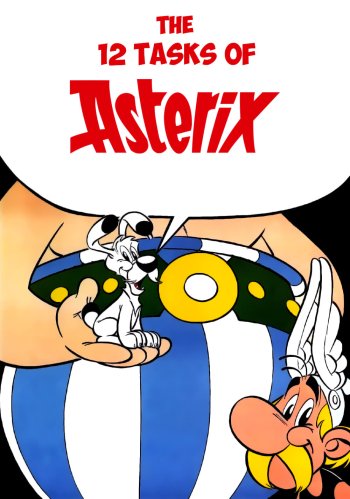 The Twelve Tasks of Asterix 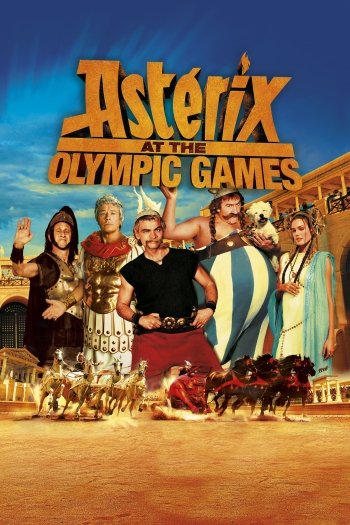