Movie Abyss Lying to Be Perfect 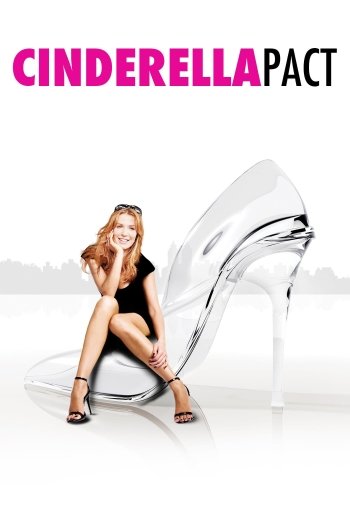 Lying to Be Perfect

Info
Alpha Coders 1 Images
Interact with the Movie: Favorite I've watched this I own this Want to Watch Want to buy
Movie Info
Synopsis: Nola Devlin is an unassuming, frumpy magazine editor who is overlooked and teased by her coworkers. Though, when she is behind the glow and anonymity of her computer screen, she becomes the famous advice columnist Belinda Apple. Nola’s friends, tired of being overworked and overweight, band together to create the Cinderella Pact, vowing to lose pounds by following the advice of Belinda Apple. When her secret identity is threatened, Nola is forced to take her own alter ego’s advice. But, as the group of friends drops dress sizes, their real issues are exposed, and better-than-expected life changes begin to blossom. 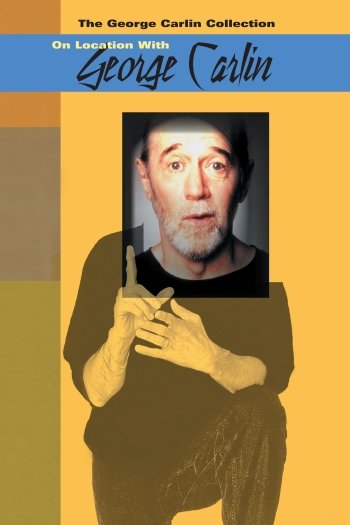 George Carlin - On Location at USC