Info
Alpha Coders 5 Wallpapers 3 Phone Wallpapers 1 Art 19 Images
Interact with the Movie: Favorite I've watched this I own this Want to Watch Want to buy
Movie Info
Synopsis: Yuri Orlov is a globetrotting arms dealer and, through some of the deadliest war zones, he struggles to stay one step ahead of a relentless Interpol agent, his business rivals and even some of his customers who include many of the world's most notorious dictators. Finally, he must also face his own conscience.

View the Full Cast of Lord of War 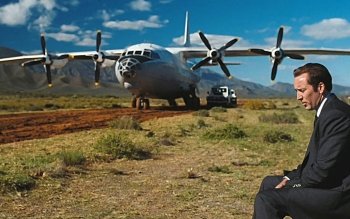 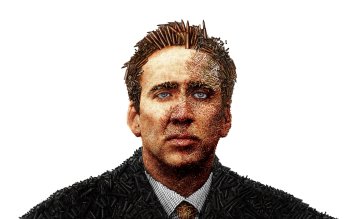 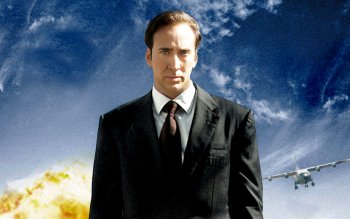 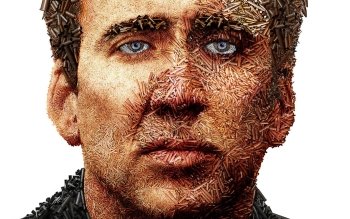 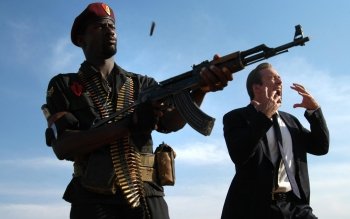 The Exterminator
Deal of the Century
Super Fly
Police 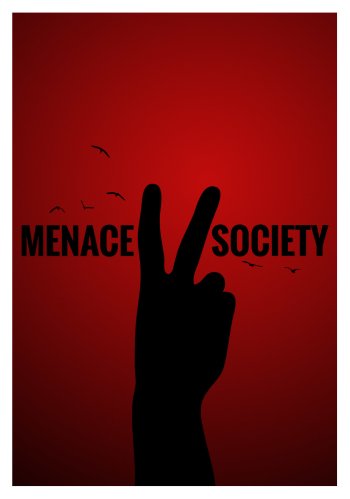