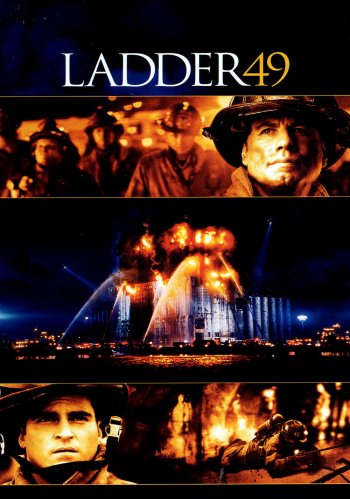 Info
Alpha Coders 2 Wallpapers 25 Images
Interact with the Movie: Favorite I've watched this I own this Want to Watch Want to buy
Movie Info
Synopsis: Under the watchful eye of his mentor, Captain Mike Kennedy, probationary firefighter Jack Morrison matures into a seasoned veteran at a Baltimore fire station. However, Jack has reached a crossroads as the sacrifices he's made have put him in harm's way innumerable times and significantly impacted his relationship with his wife and kids.


Tagline: Their greatest challenge lies in rescuing one of their own 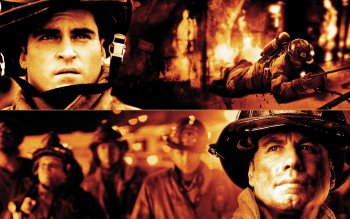 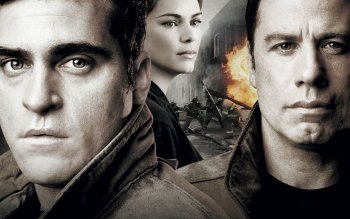 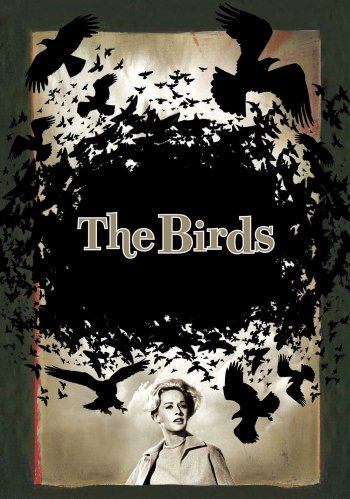 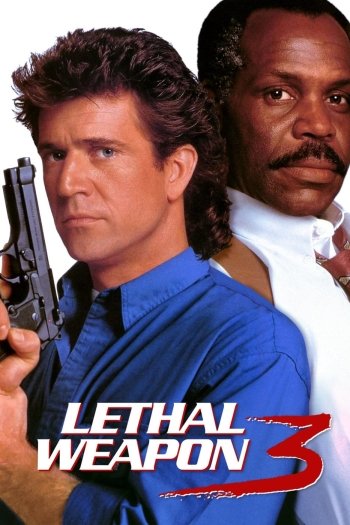 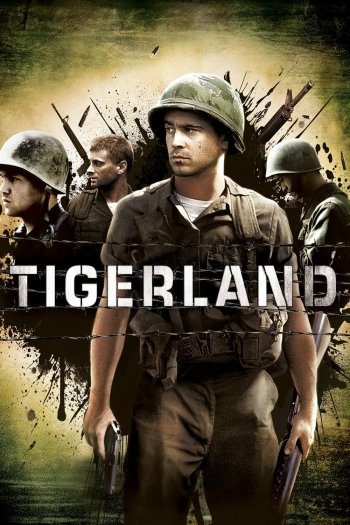