Movie Abyss The Mafia Kills Only in Summer 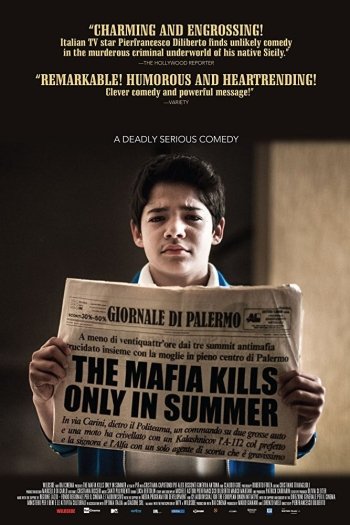 The Mafia Kills Only in Summer

Info
1 Images
Interact with the Movie: Favorite I've watched this I own this Want to Watch Want to buy
Movie Info
Synopsis: While Arturo tries to gain the love of Flora, he witnesses the history of Sicily from 1969 to 1992, miraculously dodging the crimes of the Mafia and supporting as a journalist the heroic struggle of the judges and policemen who fought this infamous organization. 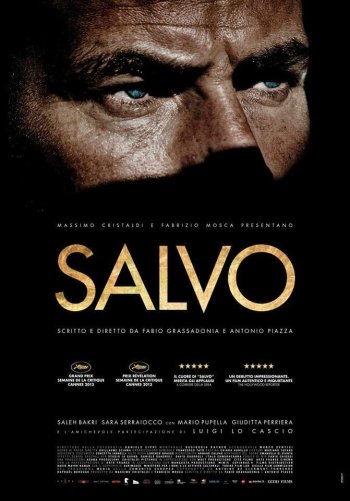 Salvo
The Valley of the Jato
It Was the Son 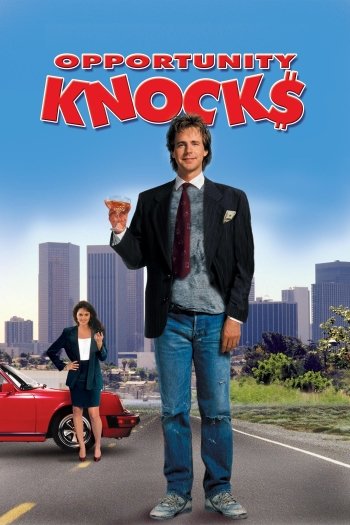 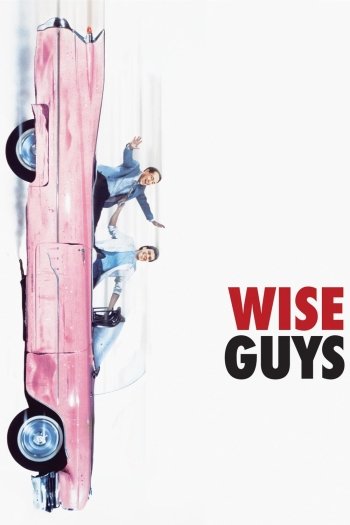 Wise Guys
Winners & Sinners
My Wife Is a Gangster 3