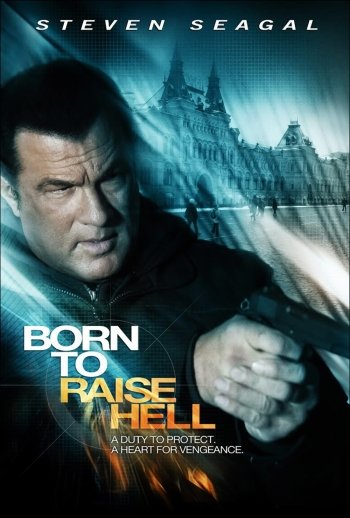 Info
1 Images
Interact with the Movie: Favorite I've watched this I own this Want to Watch Want to buy
Movie Info
Synopsis: A hard core Interpol Agent is assigned to an Eastern European task force to target gun trafficking and dope running throughout the Balkans. While investigating a Russian gun dealer, his team is caught in a bloody street war between a Gypsy gang and the Russians, leaving one task force member dead. Fueled with vengeance, he leads us on an action packed thrill ride while avenging his friend's death.


Tagline: A duty to protect. A heart for vengeance.

View the Full Cast of Born to Raise Hell