Movie Abyss Up for Grabs

Interact with the Movie: Favorite I've watched this I own this Want to Watch Want to buy
Movie Info
Synopsis: The absurd true story of the legal battle over the "Million-Dollar Baseball." Barry Bonds' record setting 73rd home run ball sparks a melee in the stands at Pac Bell Park in San Francisco. One guy caught the ball, another guy ended up with it. Who is the rightful owner? The lawyers can't agree; the fans can't agree; even the wisened professors of property law can't agree. This is a story documenting the hilarious lengths to which someone will go for a baseball, and the few fans that will put their lives on hold for years, staking everything on one judge's decision. 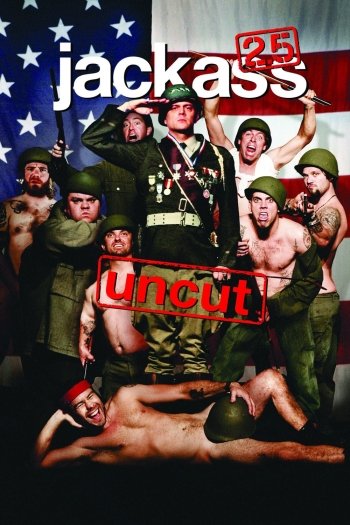