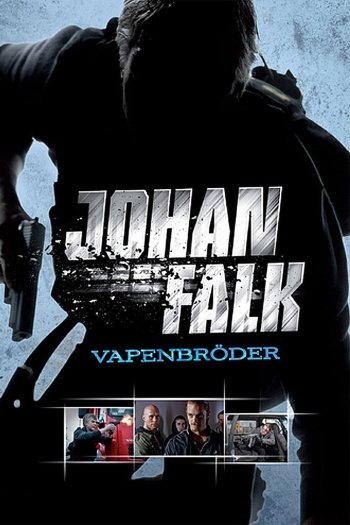 Info
1 Images
Interact with the Movie: Favorite I've watched this I own this Want to Watch Want to buy
Movie Info
Synopsis: John Falk is on a routine mission with the Gothenburg police special unit GSI. With the help of a Norwegian undercover police and a civilian infiltrator in one of Gothenburg's heaviest criminal gangs, the GSI are trying buy six assault rifles and thus get them off the street. But suddenly everything changes when a new unknown player suddenly and immediately wants to buy not only those weapons but even more, including armor-piercing shells.GSI realizes that this can not be any ordinary robbers. Someone will start a war on the streets of Gothenburg. At the same time as the situation gets more and more complicated for John Falk's infiltrator Frank Wagner when the leader of the gang he infiltrated realize that one of his own leaking to the police . 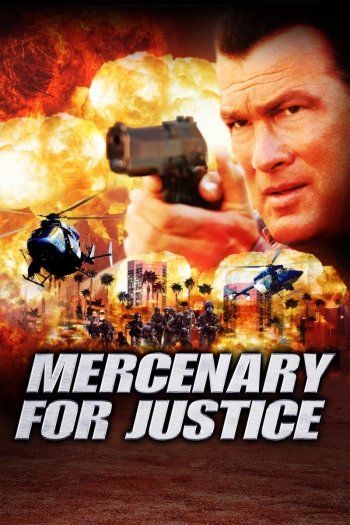