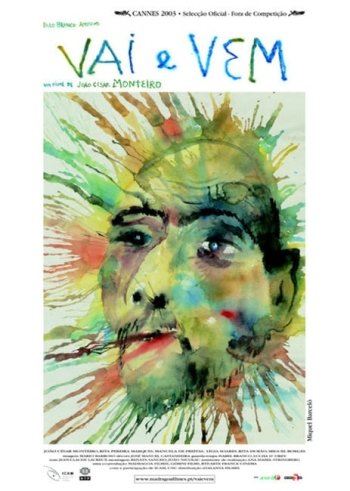 Info
1 Images
Interact with the Movie: Favorite I've watched this I own this Want to Watch Want to buy
Movie Info
Synopsis: João Vuvu, a widower with no family, except for a son who is serving time for dual murder and armed bank robbery, lives alone in is own, large, sunny house that shows signs of wealth in an old neighbourhood of Lisbon located at the foot of Monte Olivete. João Vuvu is not vet sociable, if at all, and every day takes a trip on bus number 100, untiringly repeating the same route: going up from Praça das Flores to the Príncipe Real garden and going down to his starting point and subsequent return home. Only a few occasional incidents may episodically alter this daily routine that seems to correspond to the protagonist's desire for isolation, to his assuming of an exile that makes him relapse into a social intercourse.