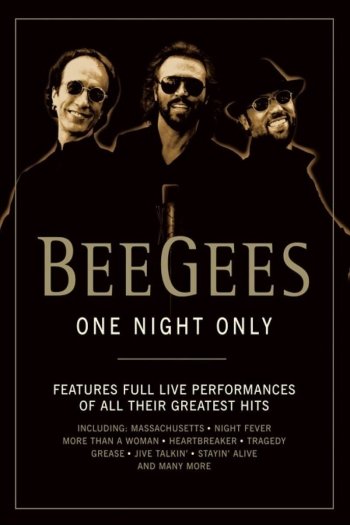 Bee Gees: One Night Only

Info
1 Images
Interact with the Movie: Favorite I've watched this I own this Want to Watch Want to buy
Movie Info
Synopsis: The brothers Gibb perform their greatest hits from the 60's, 70's, 80's and 90's including many songs written for and made hits by other artists but never recorded by the Bee Gees themselves.

The Killers: Live From The Royal Albert Hall 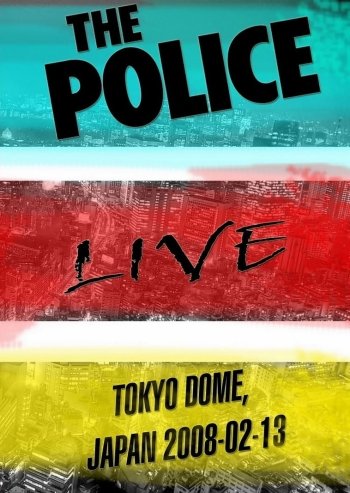 The Police: Live In Concert Tokyo