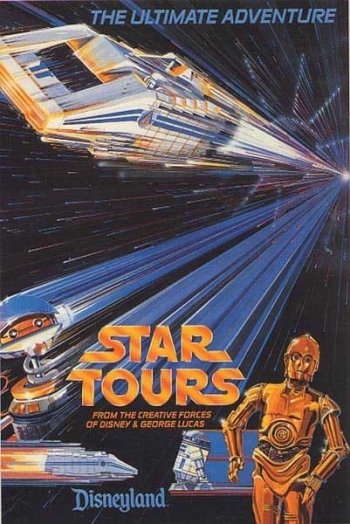 Info
Alpha Coders 1 Images
Interact with the Movie: Favorite I've watched this I own this Want to Watch Want to buy
Movie Info
Synopsis: Groups of visitors are taken on "Star Tours", a space tour bus set in the Star Wars universe. Thanks to an inexperienced and thoroughly incompetent robot pilot, what is billed as a leisurely tour to the Endor Moon becomes a wild ride as the tour gets caught up in a battle between the Empire and the rebels.