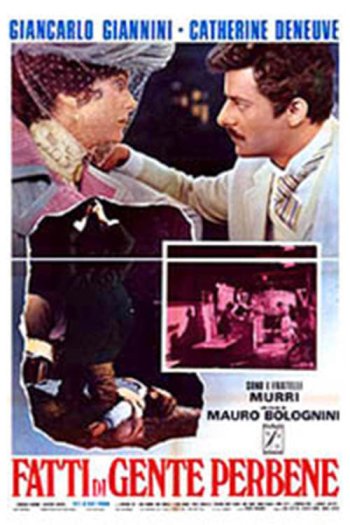 Info
1 Images
Interact with the Movie: Favorite I've watched this I own this Want to Watch Want to buy
Movie Info
Synopsis: Based on a true incident, this tells the story of a troubled young man who kills his sister's reactionary, violent and abusive husband and is eventually arrested for the murder. However, the dead husband happened to be a member of the Italian nobility, and the trial starts to turn into more of a prosecution of the defendant's socialist politics and the activities of his father, a well known liberal social reformer, than the actual crime itself.