Movie Abyss Devil and the Deep 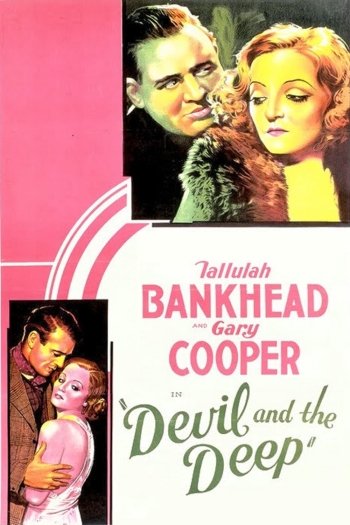 Devil and the Deep

Info
1 Images
Interact with the Movie: Favorite I've watched this I own this Want to Watch Want to buy
Movie Info
Synopsis: Naval commander Charles Storm has made life miserable for his wife Diana due to his insane jealousy over every man she speaks to. His obsessive behavior soon drives her to the arms of a handsome lieutenant. When Charles learns of their affair, he plots revenge.