Movie Abyss Out of the Woods 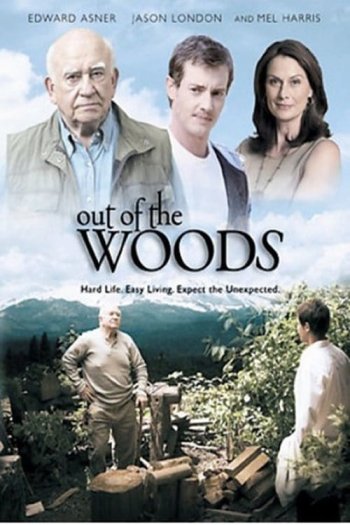 Out of the Woods

Info
Alpha Coders 1 Images
Interact with the Movie: Favorite I've watched this I own this Want to Watch Want to buy
Movie Info
Synopsis: Matt, a self-absorbed young attorney, goes to visit his grandfather - an eccentric recluse who lives in the backwoods without gas, electricity, or phone - to convince him not to give away his estate as he plans to do. But in the end, it is Matt who is convinced to make some life changes. Jason London and Ed Asner star. When a woman needs someone to look after her aging father (Ed Asner), her irresponsible son isn't her first choice. Matt (Jason London) can't get his career, love life, or wallet in order, so how can he be expected to check in on his grandfather? But desperation leads Matt to visit his grandfather at his home in the middle of nowhere. For Matt, this barebones life takes some adjustment, but then he meets a single mother who helps him learn about the simple life.

View the Full Cast of Out of the Woods