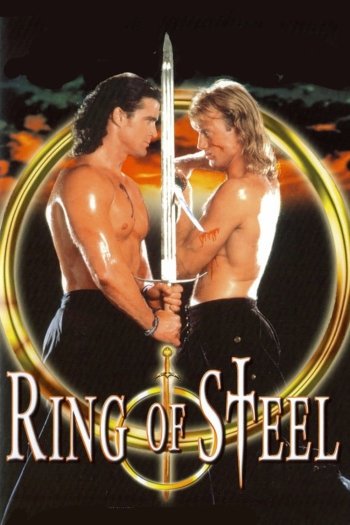 Info
Alpha Coders 1 Images
Interact with the Movie: Favorite I've watched this I own this Want to Watch Want to buy
Movie Info
Synopsis: A champion fencer accidentally kills an opponent in a match. Disgraced, he is blackballed from the fencing community, until a mysterious stranger saves his life one night from a gang of muggers. He soon finds himself caught up in the world of underground illegal swordfights, where combatants fight to the death. 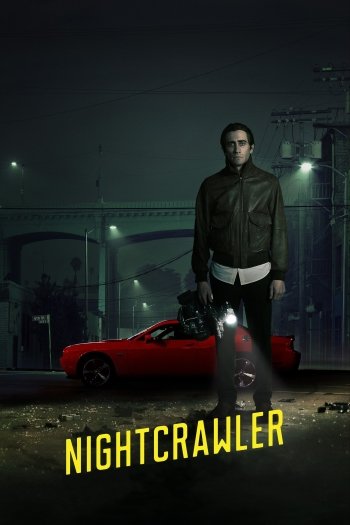