Interact with the Movie: Favorite I've watched this I own this Want to Watch Want to buy
Movie Info
Synopsis: Fantasy comedy about Brazilian writer Oswald de Andrade, one of the most important icons of Modernism in Brazil. In the film, Oswald is played by two actors: Ítala Nandi, as his feminine anima, and Flávio Galvão, as the masculine half.

View the Full Cast of The Brazilwood Man 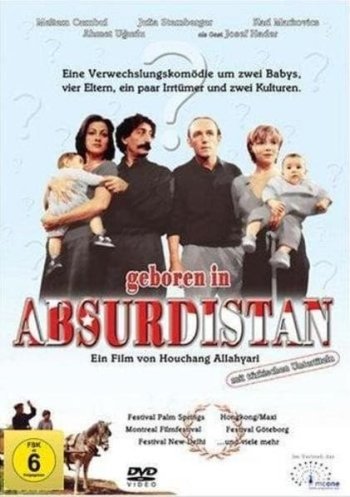 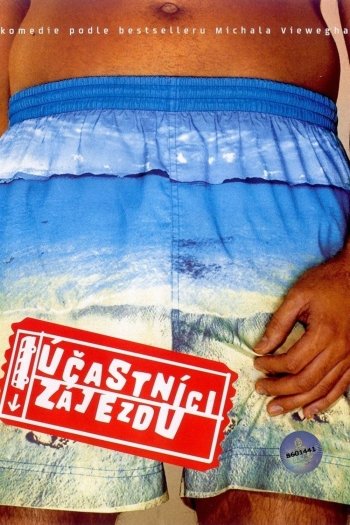