Movie Abyss The Gates of Paris 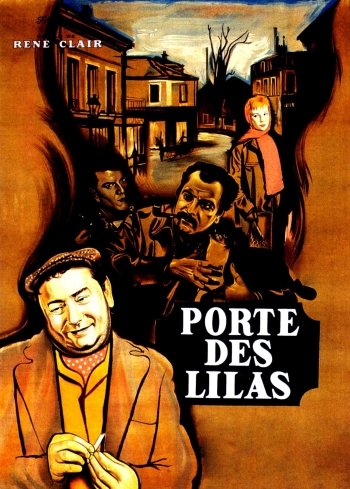 The Gates of Paris

Info
1 Images
Interact with the Movie: Favorite I've watched this I own this Want to Watch Want to buy
Movie Info
Synopsis: Juju, a drunken oaf who feels the need of being important to someone---anyone---and his friend The Artist are forced at gunpoint to house a fugitive, Pierre Barbier, in Juju's broken-down home. The urge for being needed is such in Juju that he gives up drinking and takes care of Pierre. But one day Juju finds out that Pierre has been making love to his girl Maria...

View the Full Cast of The Gates of Paris 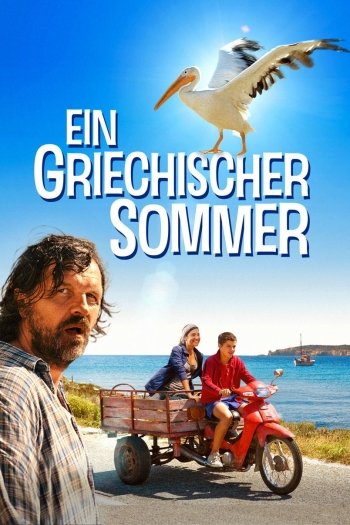 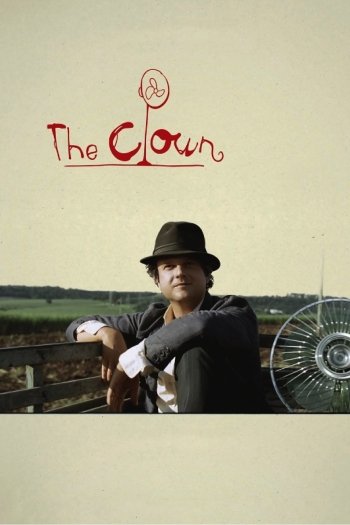