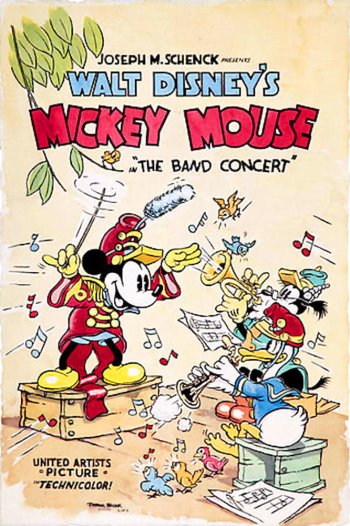 Info
Alpha Coders 1 Images
Interact with the Movie: Favorite I've watched this I own this Want to Watch Want to buy
Movie Info
Synopsis: Mickey is trying to lead a concert of The William Tell Overture, but he's continually disrupted by ice cream vendor Donald, who uses a seemingly endless supply of flutes to play Turkey in the Straw instead. After Donald gives up, a bee comes along and causes his own havoc. The band then reaches the Storm sequence, and the weather also starts to pick up; a tornado comes along, but they keep playing. 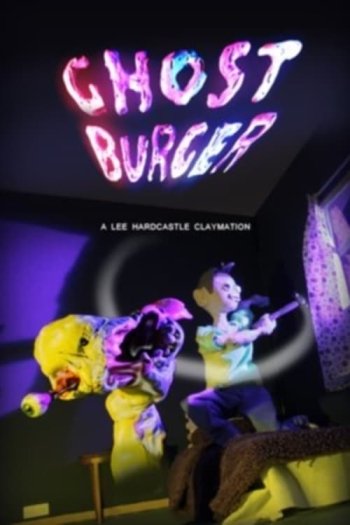 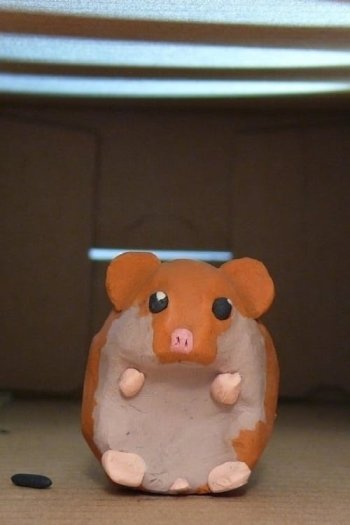 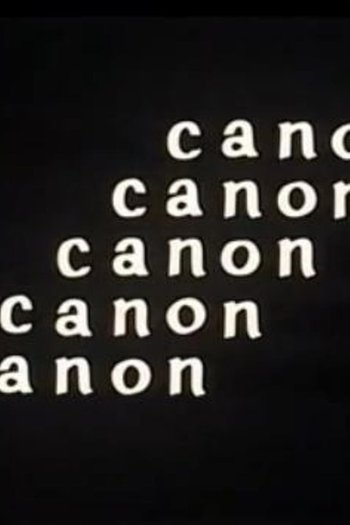 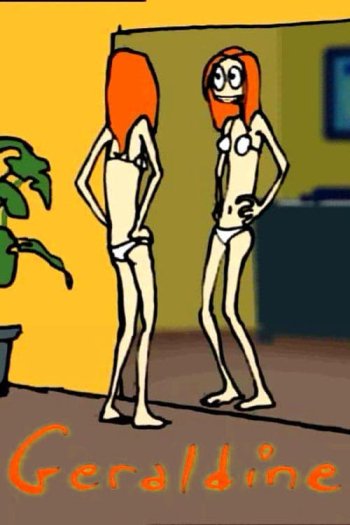 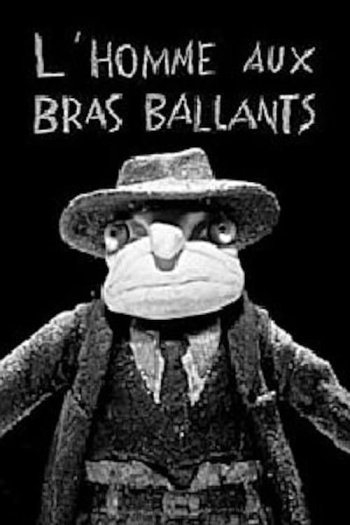 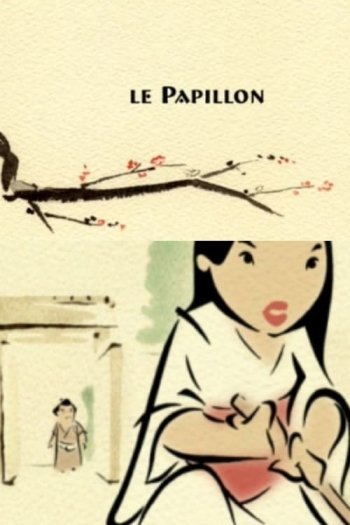 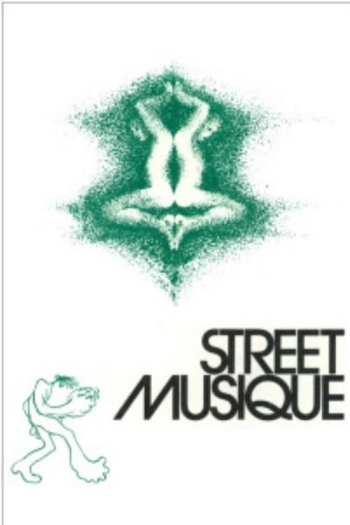 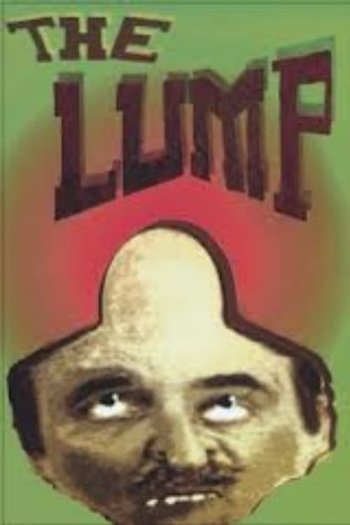 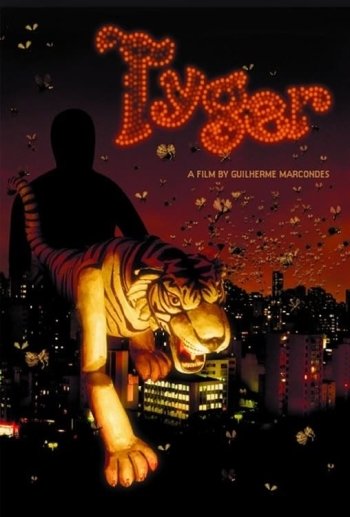 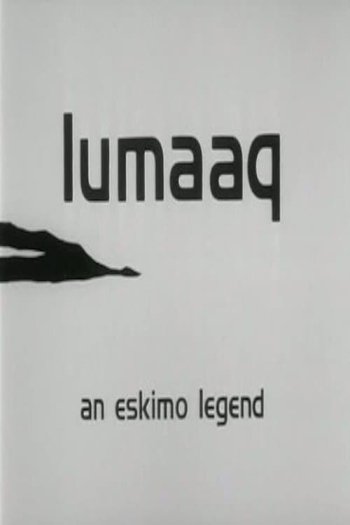 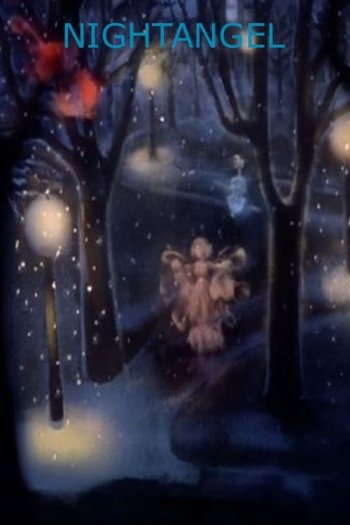