Movie Abyss Rim of the Canyon 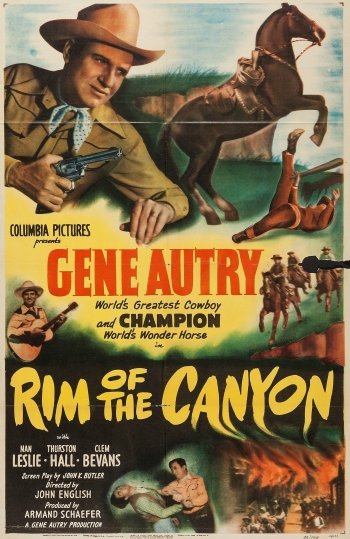 Rim of the Canyon

Info
Alpha Coders 1 Images
Interact with the Movie: Favorite I've watched this I own this Want to Watch Want to buy
Movie Info
Synopsis: 20 years ago, 3 men robbed a stage and hid $30,000. They were caught and sent to prison by Marshal Steve Autry (Also played by Gene Autry). 20 years later, the men bust out of prison and return to the ghost town where they stashed their treasure searching. Steve's grandson picks up where Steve left off to foil the plans of the outlaws.


Tagline: THE NEW AND THE OLD WEST CLASH as Gene blasts yesterday's badmen out of ghost city treasure cache! 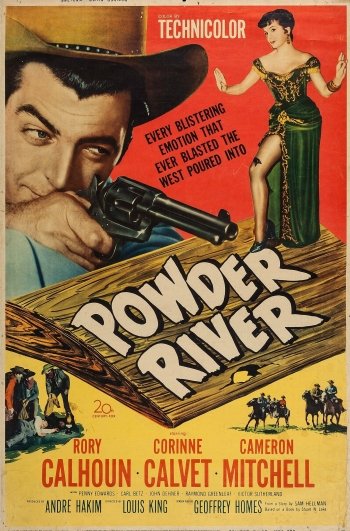