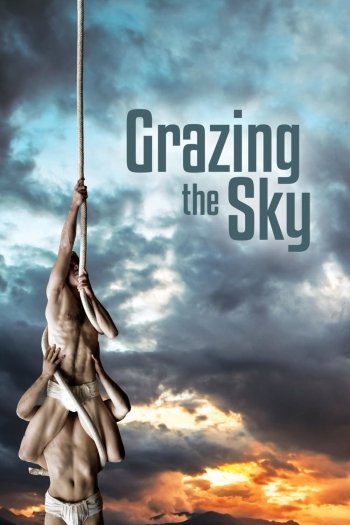 Info
Alpha Coders 1 Images
Interact with the Movie: Favorite I've watched this I own this Want to Watch Want to buy
Movie Info
Synopsis: Grazing the Sky is a compelling look at the lives of trapeze artists and other circus performers. The film was shot for over two years covering 11 countries, including the Americas, Europe and the Near East. It follows the nomadic lives of circus performers. The audience follows 10 protagonists as they try to reach perfection and meet their lofty goals. The documentary sheds light on the contemporary circus world, and focuses on performers who devote themselves to the greatest show on earth.


Tagline: My vertigo is not fear of heights, but the desire to fly.

View the Full Cast of Grazing the Sky 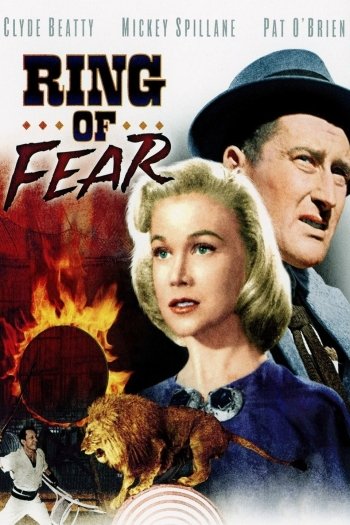 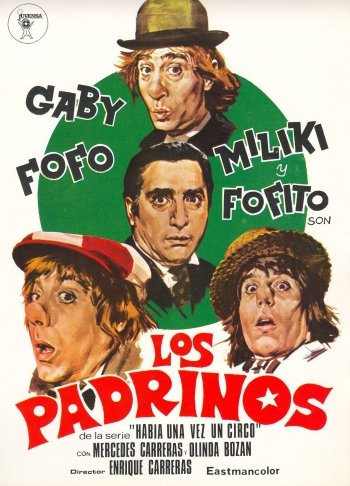 Los Padrinos
The Sideshow
Fast, Cheap & Out of Control
Prater 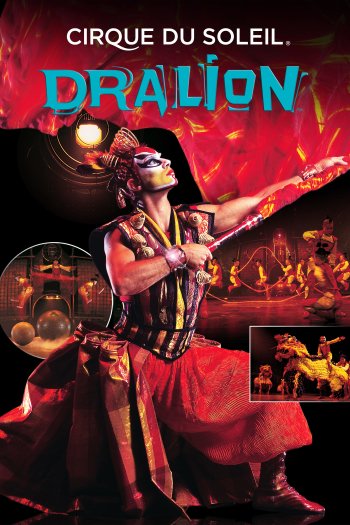 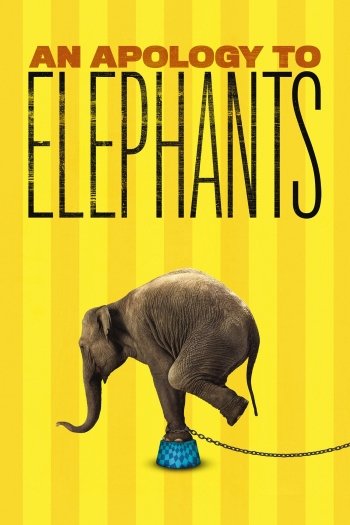 An Apology to Elephants
A Farra do Circo