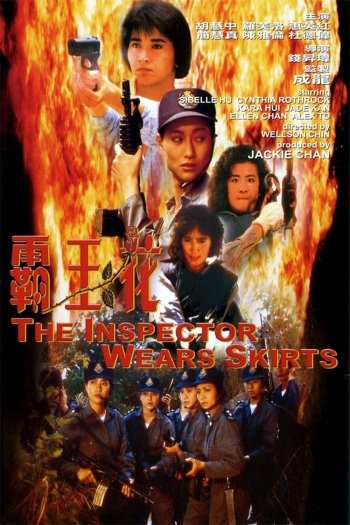 Info
Alpha Coders 1 Images
Interact with the Movie: Favorite I've watched this I own this Want to Watch Want to buy
Movie Info
Synopsis: The film revolves around a crack squad of female police officers who have to deal with harassment and a lack of respect from their male colleagues, personal issues as well as some serious criminals.


Tagline: All the action. All the fun. A female SWAT team in the "Police Academy" tradition. 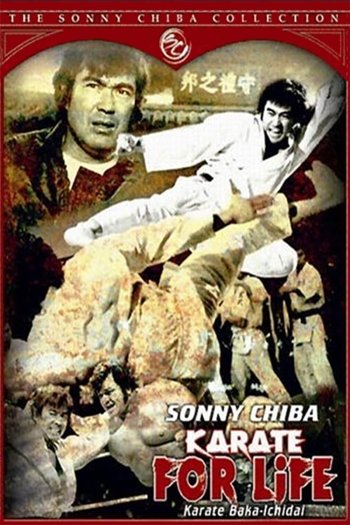 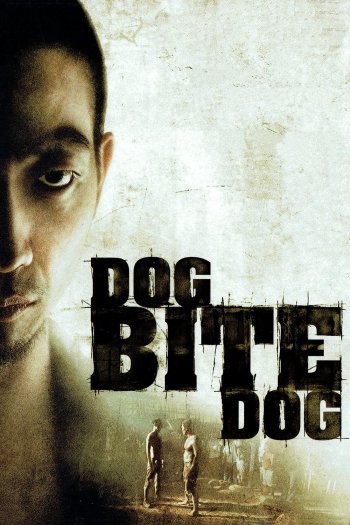 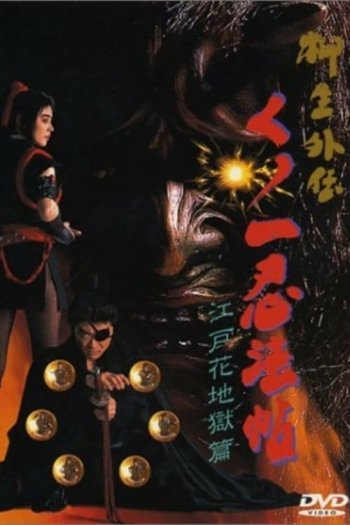 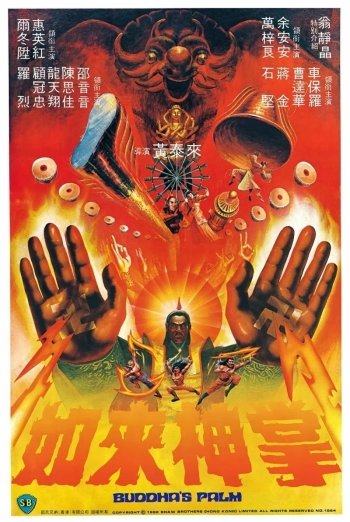 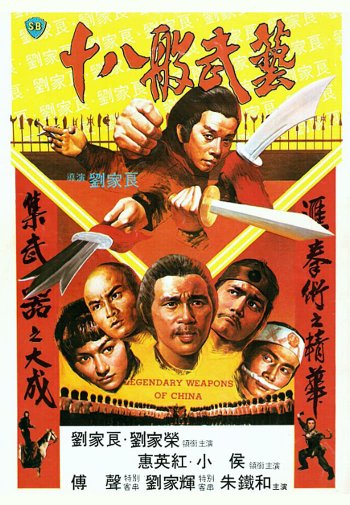 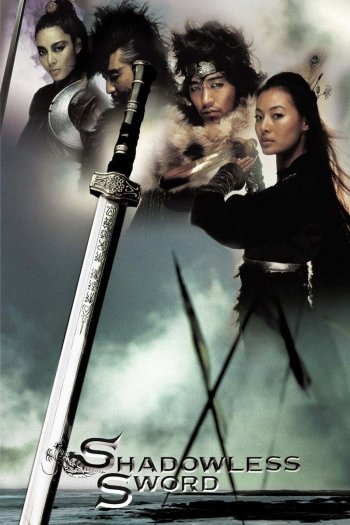