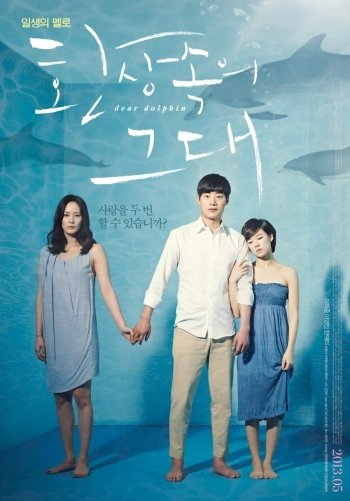 Info
1 Images
Interact with the Movie: Favorite I've watched this I own this Want to Watch Want to buy
Movie Info
Synopsis: A man hasn’t got over his girl’s death. While a close friend of her approaches to him, a hallucination of his dead girlfriend haunts him. As he blurs line between reality and fantasy, suspense rises, rushing to explosion.

To Gillian on Her 37th Birthday

Time of Her Life