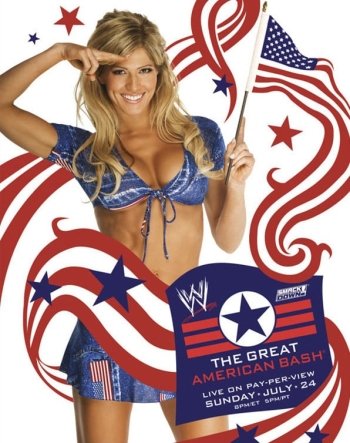 Info
1 Images
Interact with the Movie: Favorite I've watched this I own this Want to Watch Want to buy
Movie Info
Synopsis: The Great American Bash (2005) was a professional wrestling PPV that took place on July 24, 2005, at the HSBC Arena in Buffalo, New York. The event featured wrestlers and other talent that performed on the SmackDown! program. The main event was Batista defending the World Heavyweight Championship against John "Bradshaw" Layfield (JBL). One of the featured matches on the undercard was Rey Mysterio versus Eddie Guerrero while the other was Orlando Jordan versus Chris Benoit for the WWE United States Championship. The event grossed over $375,000 in ticket sales from an attendance of 8,000, and received about 233,000 pay-per-view buys, the same amount as the following year's event. The event was also available free of charge for Armed Forces members and their families.

View the Full Cast of WWE The Great American Bash 2005 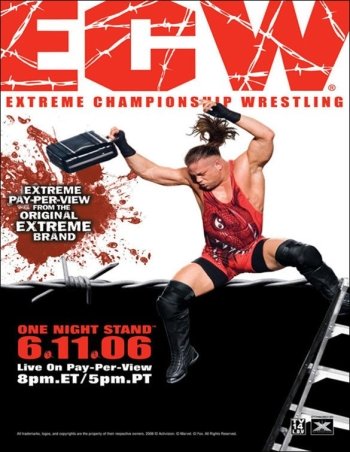 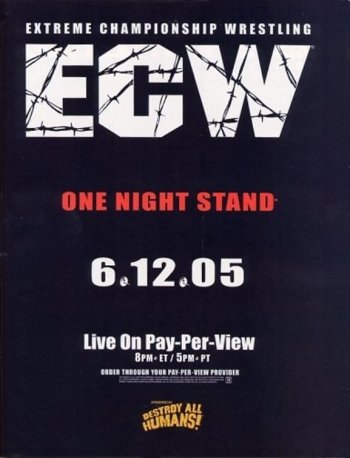 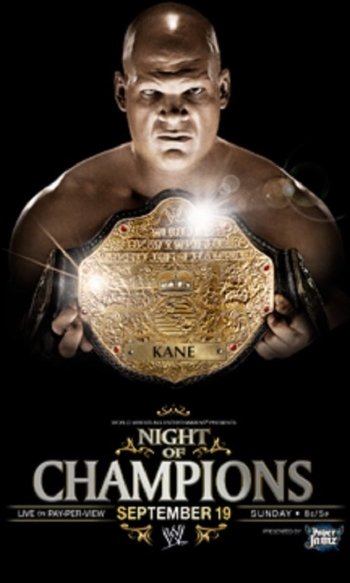 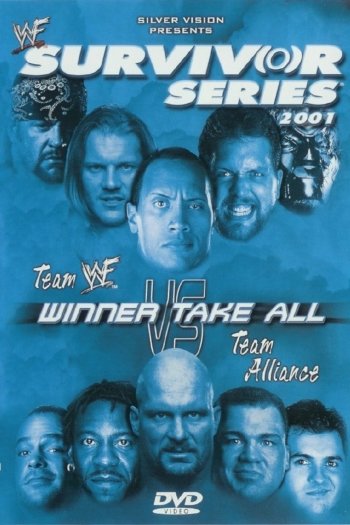