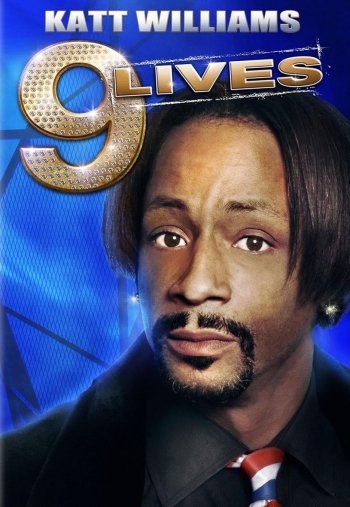 Info
1 Images
Interact with the Movie: Favorite I've watched this I own this Want to Watch Want to buy
Movie Info
Synopsis: From Lord Have Mercy to A Pimp Named Slickback, original comedy freak Katt Williams has made his mark inhabiting a hustler's gallery of fast-and-loose personae. This real-deal documentary tracks the actor's rise from young stand-up to BET staple. Along with never-seen footage from early stand-up performances and backstage glimpses of Williams at work, the film includes interviews with Jeremy Piven, Damon Wayans, Snoop Dogg and Kathy Griffin. 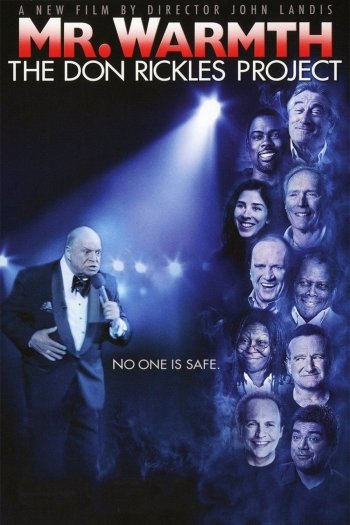 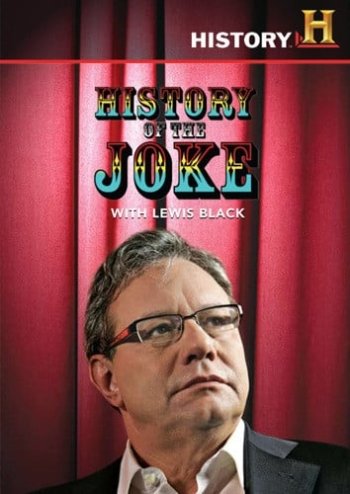 History of the Joke 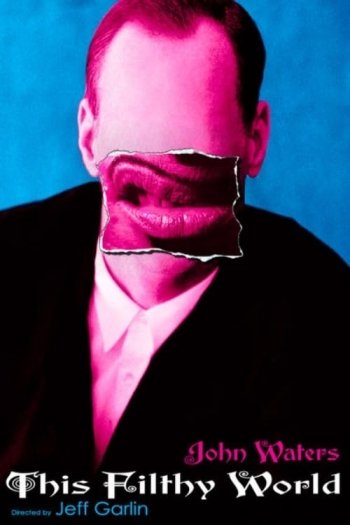 Paul Mooney: Know Your History - Jesus Is Black... So Was Cleopatra 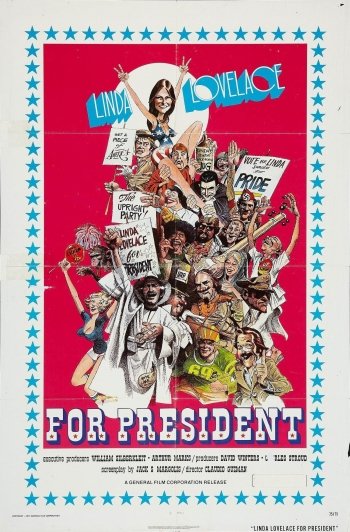 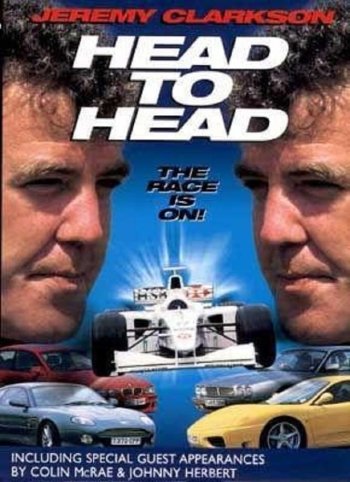