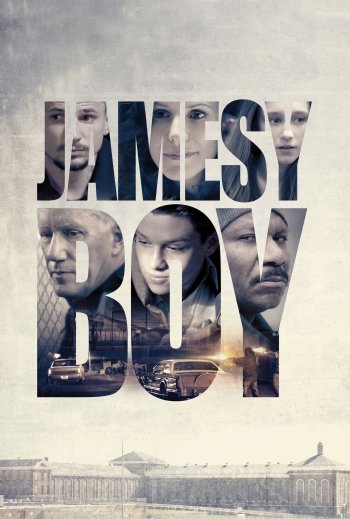 Info
1 Images
Interact with the Movie: Favorite I've watched this I own this Want to Watch Want to buy
Movie Info
Synopsis: Based on the true story of teenager James Burns who goes from a suburban street gang to a maximum-security prison cell surrounded by hardened criminals. He turns his life around in prison thanks to the unexpected friendship he forms with a convicted murderer who becomes his mentor.


Tagline: Never Back Down