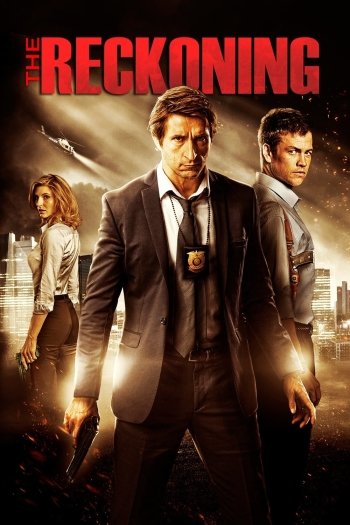 Info
2 Images
Interact with the Movie: Favorite I've watched this I own this Want to Watch Want to buy
Movie Info
Synopsis: When a detective is called in to investigate the roadside execution of his partner, he discovers at the crime scene a data card from a video camera. The card contains footage shot by two runaway teenagers who are making a documentary about the drug related death of a sibling. The detective retraces the teen's journey and soon begins to uncover a trail of the dead that leads all the way back to police headquarters.


Tagline: Justice will come for you.

View the Full Cast of The Reckoning