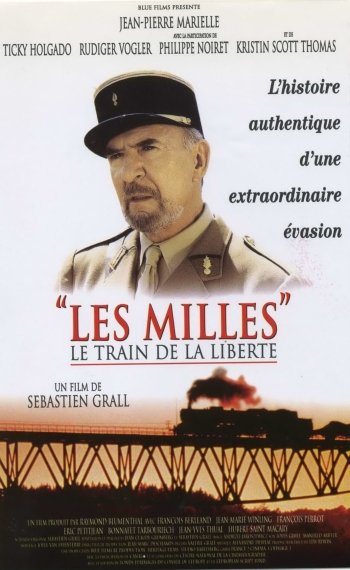 Info
1 Images
Interact with the Movie: Favorite I've watched this I own this Want to Watch Want to buy
Movie Info
Synopsis: In the beginning of the Second World War, Germans, Austrians and persons without nationality living in France are sent to the concentration camp of Les Milles by France government. Commander Charles Perrochon is the responsible for this camp and he promises to the leaders of the prisoners to protect them from the Nazis. When France is invaded by the Germans, Commander Perronchon will disobey orders and his superiors trying to save these men. He gets a train, a ship and money from USA to send about eight hundred of these prisoners to the safety of Casablanca, in Marrocos.

The Lion Has Wings 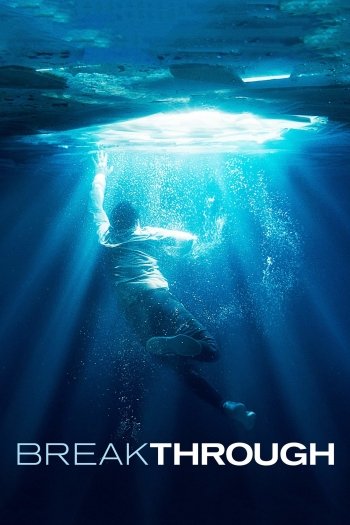 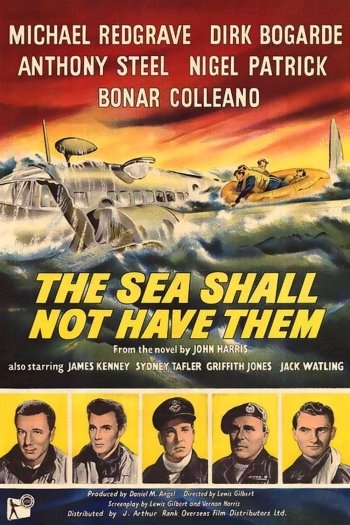 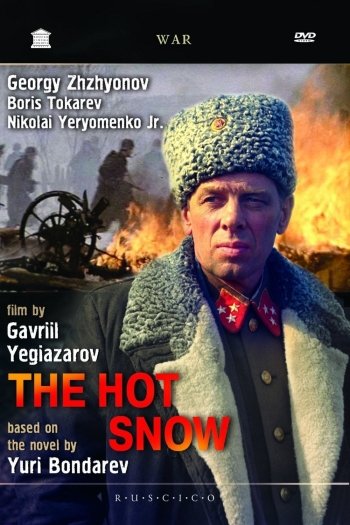