Interact with the Movie: Favorite I've watched this I own this Want to Watch Want to buy
Movie Info
Synopsis: A tourist resort in Africa finds itself at the mercy of a huge man-eating crocodile from a local native legend which the croc is the incarnation of a native god angered by the intrusion of the tourists on its nesting ground. After a new natives are killed and eaten, they naturally blame the tourists and set out to kill them while the survivors try to rally on a boat with the hungry crocodile in the water, and the blood-thirsty natives on land waiting for them.

View the Full Cast of The Great Alligator 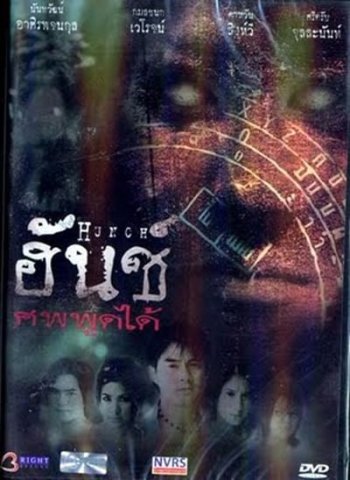 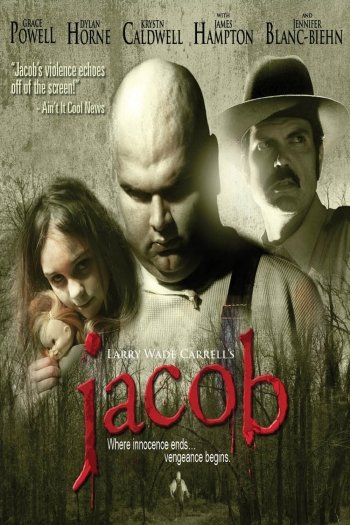 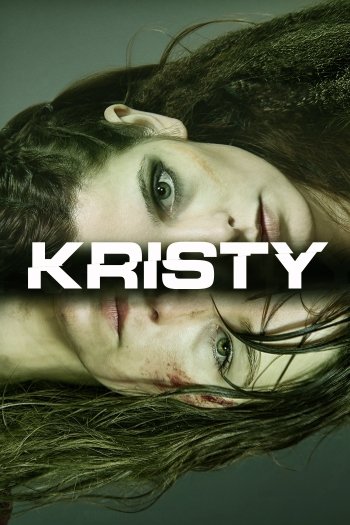 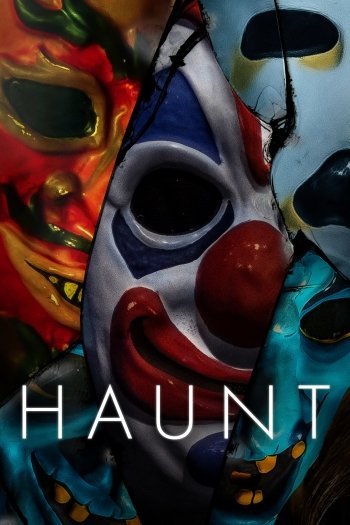 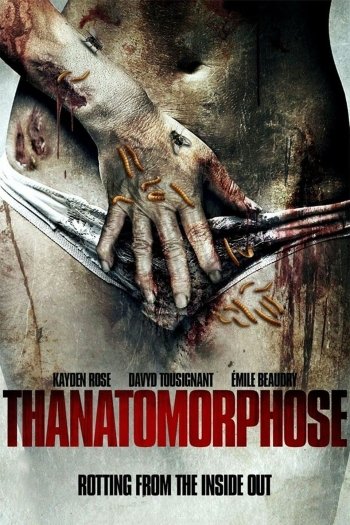