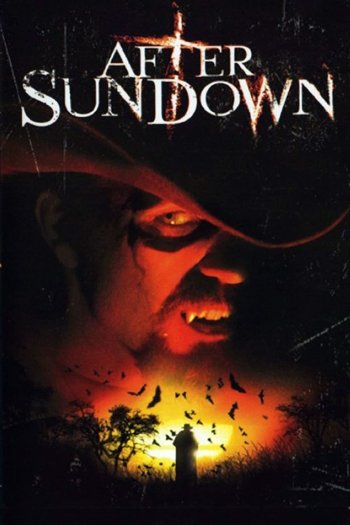 Info
Alpha Coders 1 Images
Interact with the Movie: Favorite I've watched this I own this Want to Watch Want to buy
Movie Info
Synopsis: "AFTER SUNDOWN" is an action-packed story of a young woman who uncovers a dark secret. She is plunged into a gory battle with a predatory vampire from the American Old West, who has the power to create undead zombie slaves that assist him on his search for his vampire offspring. With the help of Texas locals, the woman wages the good fight in a wild clash of vampires and zombies, sending the evil creatures straight to Hell!