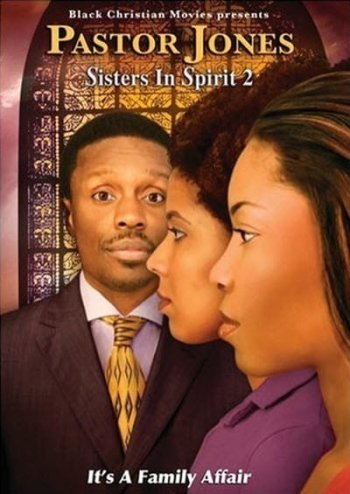 Info
1 Images
Interact with the Movie: Favorite I've watched this I own this Want to Watch Want to buy
Movie Info
Synopsis: Life is doubly complicated for Pastor Jones (Jean-Claude La Marre) when his beloved mentor (Harace Carpenter) unexpectedly dies, leaving behind a shocking secret: that he was actually the pastor's biological father. Grappling with the news is hard enough … but now he's also in a compromising position with his newly revealed half sisters (Dinora Walcott and Christina Johnson), whose joint crush on him just isn't kosher.