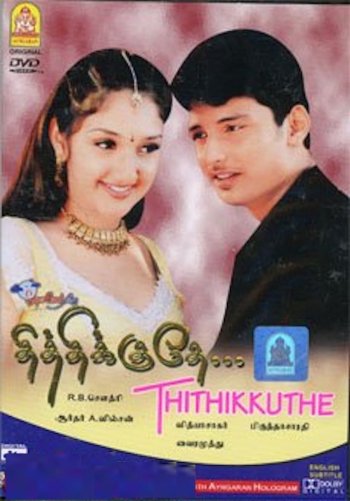 Info
Alpha Coders 1 Images
Interact with the Movie: Favorite I've watched this I own this Want to Watch Want to buy
Movie Info
Synopsis: A boy Chinnu (Venu) who lived in a small village was very friendly and affectionate to Anu (Renu) his friend. Because of Anu's father's transfer they get separated. When Anu was leaving she gave him a watch. They grew up. By the time Venu grew up his parents died and he was adopted by a good family. They grew up Venu was waiting for Anu & Renu was waiting for Chinnu their friendship turned into love. They were waiting for each other from last 10 years. This movie shows how they reunite.