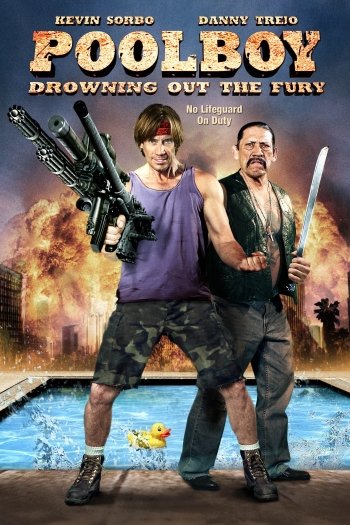 Poolboy - Drowning Out the Fury

Info
1 Images
Interact with the Movie: Favorite I've watched this I own this Want to Watch Want to buy
Movie Info
Synopsis: In this unearthed lost movie from 1990 that the studio deemed too terrible to release, a Vietnam Veteran Sal Bando(Sorbo), tortured by his past as a Poolboy returns home to Van Nuys, California, and a country he doesn't recognize, in which it seems only Mexicans run pool-cleaning companies. Bando sets off on a brutal mission to reclaim his "rightful" vocation and enact revenge on the man(Trejo) who killed his wife and son.


Tagline: No Lifeguard on Duty 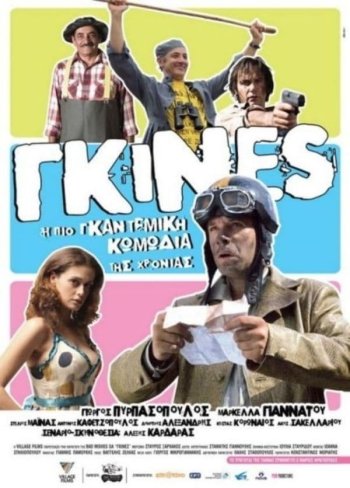