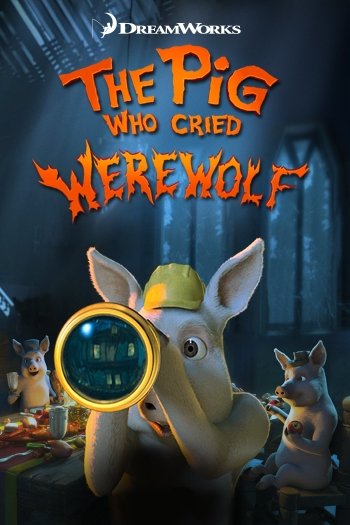 The Pig Who Cried Werewolf

Info
1 Images
Interact with the Movie: Favorite I've watched this I own this Want to Watch Want to buy
Movie Info
Synopsis: Of the famous Three Little Pigs, Heimlich is the one porker who finds a conspiracy around every corner. When The Big Bad Wolf moves in next door, Heimlich tries to warn his piggy pals Horst and Dieter that this may not bring a fairy-tale ending. Tired of hearing him 'cry wolf,' they ignore Heimlich's warnings until it's almost too late for them to live happily ever after. The chase is on!