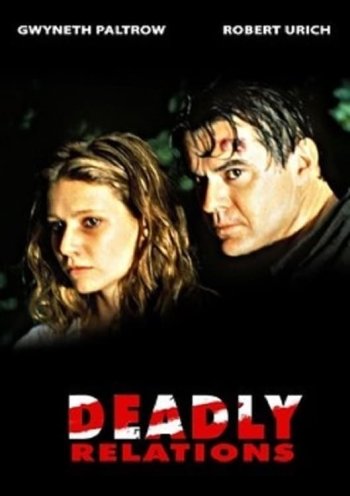 Info
1 Images
Interact with the Movie: Favorite I've watched this I own this Want to Watch Want to buy
Movie Info
Synopsis: Leonard Fagot has four daughters and loves them so much, that he usurps his control over them. He lets them know how he feels about the men they date. And if he disapproves of them, he probably will have them killed to get them out of his daughters' life.

The Mole 2
The Heist

The Case of the Whitechapel Vampire