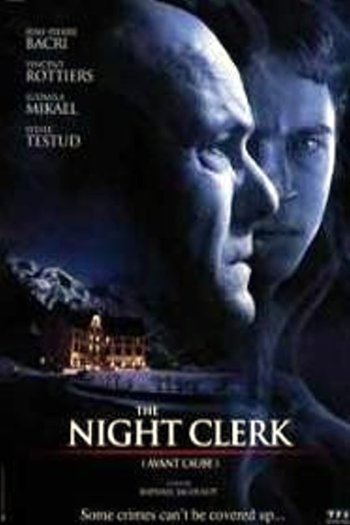 Info
1 Images
Interact with the Movie: Favorite I've watched this I own this Want to Watch Want to buy
Movie Info
Synopsis: Frédéric, a young man with a troubled past, has the good fortune to be given a job in a luxurious mountain hotel. When one of the hotel guests disappears one evening and is later found dead, Frédéric suspects he may have been killed by the family who employ him. But rather than betray his boss, Jacques Couvreur, he makes up his mind to protect him. Unwittingly, Frédéric puts himself in grave danger...


Tagline: Some crimes can't be covered up...

Bringing Out the Dead
The Wave
The Blade Itself 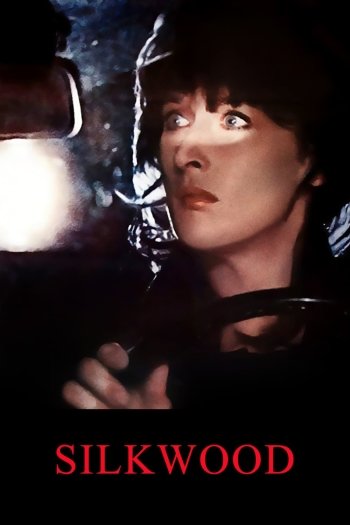 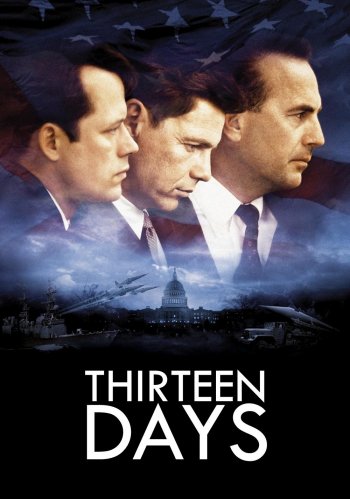 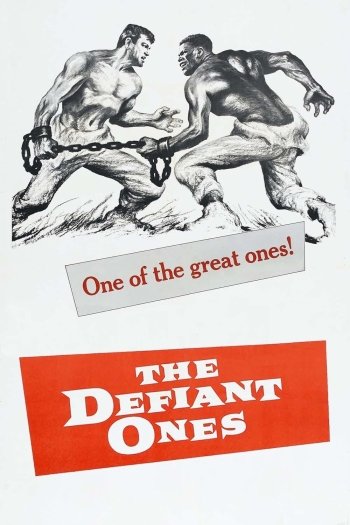