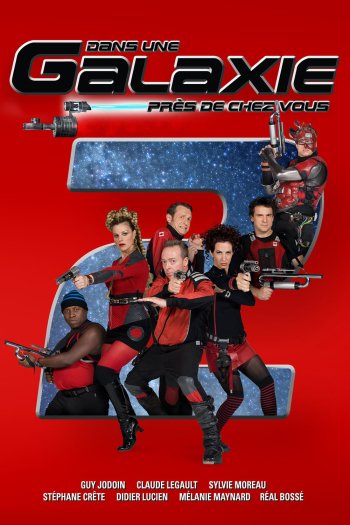 Info
Alpha Coders 1 Images
Interact with the Movie: Favorite I've watched this I own this Want to Watch Want to buy
Movie Info
Synopsis: The crew aboard the Romano Fafard spaceship continues their mission. Captain Patenaude and his acolytes land on planet: Crème hydratante pour le visage - soulage la peau sèche (moisturing cream for the face, soothes dry skin!) in hopes of finding the ship’s probe, accidentally crashed, that they must have in order to move the Earthlings. Their search is in vain, but it leads them to the tyrannical Governor Supreme who rules the planet. Just when the governor is about to tell them where to find a new probe, there’s a terrible explosion. Will the captain and the Romano Fafard find a liveable planet where they can move six billion Earthlings? And if so, when? 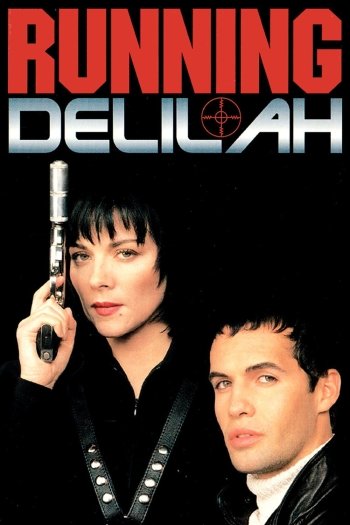 Running Delilah
Dinocroc vs. Supergator
I Want to Believe
Breeders
The Garden That Tilts
Room 707 (Ghourfa 707)
The Aerial
Hunter Prey