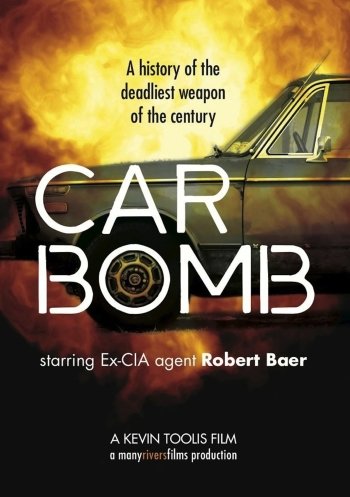 Info
1 Images
Interact with the Movie: Favorite I've watched this I own this Want to Watch Want to buy
Movie Info
Synopsis: Forget about nuclear missiles, the decisive weapon of the twentieth century is the car bomb. After Iraq we now know you can defeat a Superpower, start a civil war or just blow up your own Government with a trunk load of home-made explosives and a battered old car. From the Middle East, Oklahoma, Ireland and the streets of the City of London the car bomb has shaped human conflict. Even today the car bomb remains the number one terrorist threat across the world. In this film, ex-CIA agent Robert Baer uncovers the history of this extraordinary weapon. With footage of car bomb attacks and interviews with car bombers, Baer reveals how the century of the car turned into the century of the car bomb. And how a dream of freedom turned nightmare.