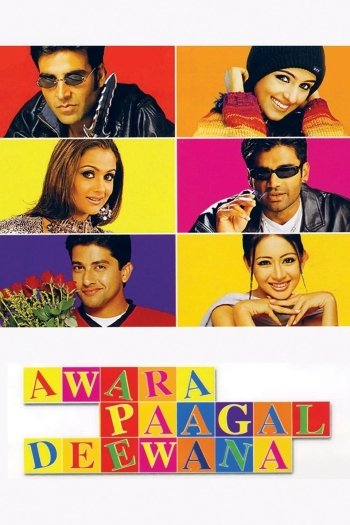 Info
1 Images
Interact with the Movie: Favorite I've watched this I own this Want to Watch Want to buy
Movie Info
Synopsis: Awara Paagal Deewana ((Hindi: आवारा पागल दीवाना), English: Wayward, Crazy, Insane) is a 2002 Bollywood action comedy directed by Vikram Bhatt. The film's music was composed by Anu Malik, and the lyrics by Sameer. Reduced to a henpecked husband, his dream of making it big and being independent in the USA, Dr. Anmol Acharya is, in short, disillusioned and sad. He is not alone, he has his father-in-law, Manilal in the same leaky boat with him. Then this family has a new neighbor, namely Gulu Gulab Khatri. They find out that he a crime lord from India, and has a price-tag of two crore rupees on his head. Anmol and Manilal's wife want their respective husbands to go to India and arrange to hand-over Khatri, so they can collect the dough. Anmol and Manilal do go to India, but things don't go well as planned, and the hapless duo end up as hostages by Chota Chatri and Yeda Anna, who have orders to kill Khatri, and anyone else who gets in their way. 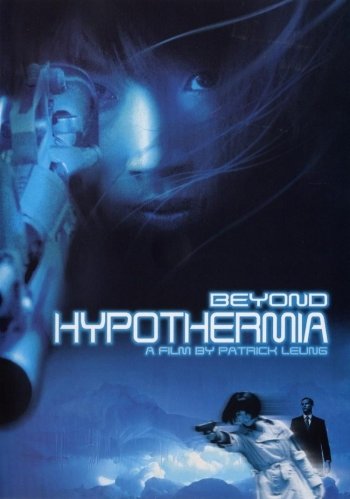 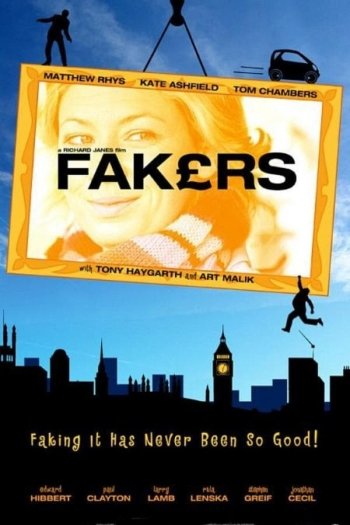 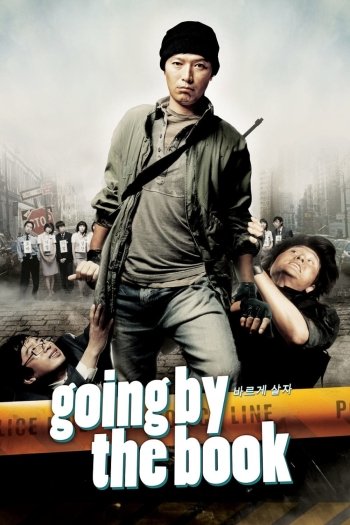 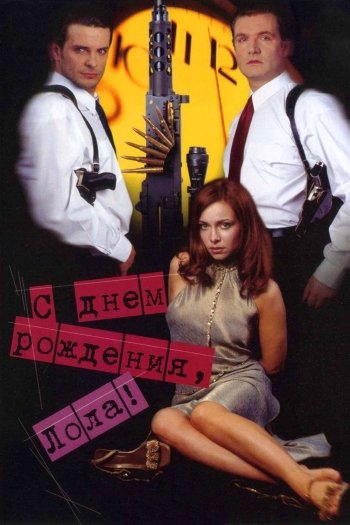 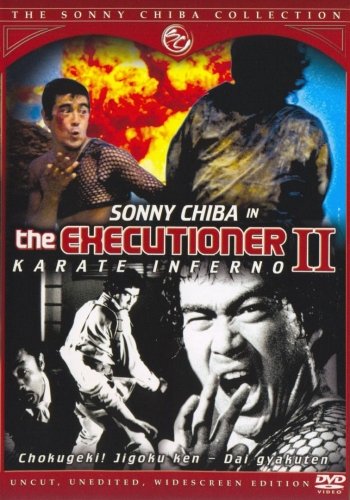