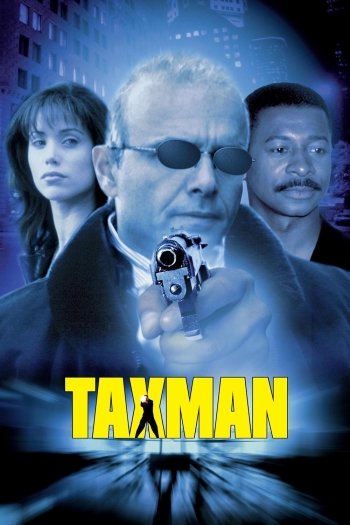 Info
Alpha Coders 1 Images
Interact with the Movie: Favorite I've watched this I own this Want to Watch Want to buy
Movie Info
Synopsis: After a homocide that the police believe is over gasoline theft, a tax investigator discovers the Russian mafia is involved and that they are stealing millions in gasoline tax money. Only one rookie cop is willing to believe him and together they must get the evidence they need or die trying.


Tagline: In life only two things are certain, death and taxes. 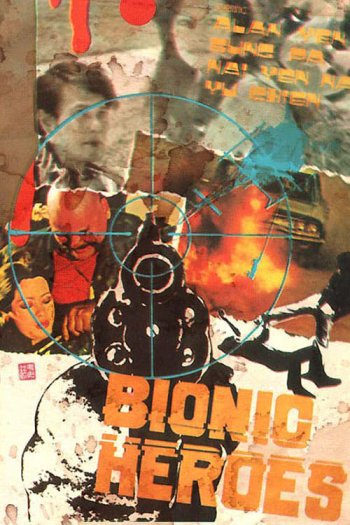