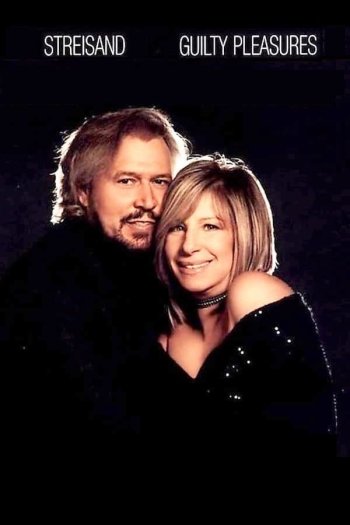 Info
1 Images
Interact with the Movie: Favorite I've watched this I own this Want to Watch Want to buy
Movie Info
Synopsis: Guilty Pleasures is an album by Barbra Streisand in conjunction with Barry Gibb released in September 2005. In Ireland and the United Kingdom, the album is titled Guilty Too. It is the follow-up to Streisand's 1980 album, Guilty, which also featured Barry Gibb. The album features a cover of Gibb's late brother Andy's song "(Our Love) Don't Throw It All Away". In the United States the album peaked at no. 5 and has been certified Gold (500,000 copies sold) continuing Streisand's record of achieving the most gold and platinum records for a female artist, and in second place in general behind Elvis Presley.


Tagline: Songs and interviews from the album Guilty Pleasures. 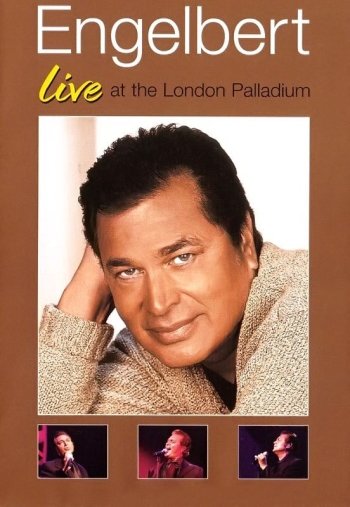 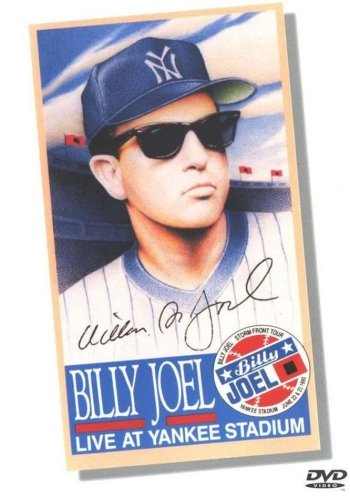 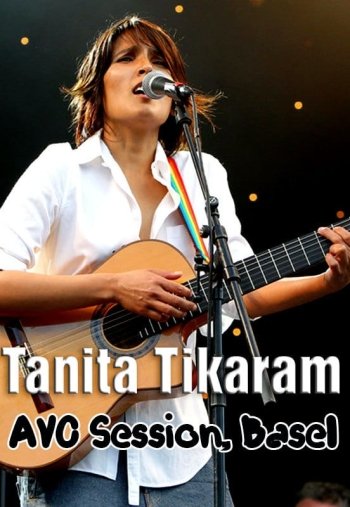 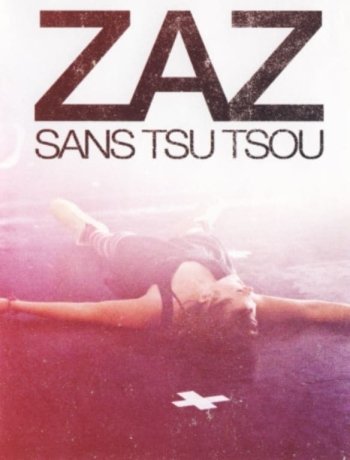 Kylie Minogue: Kylie... On The Go