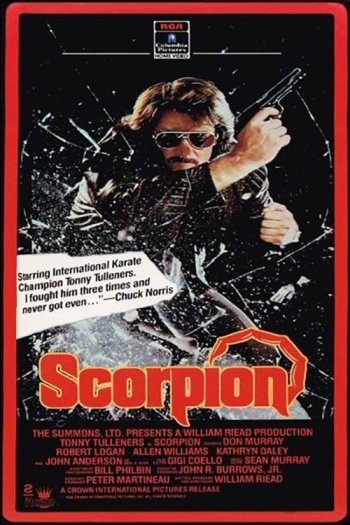 Info
1 Images
Interact with the Movie: Favorite I've watched this I own this Want to Watch Want to buy
Movie Info
Synopsis: A top counter-intelligence agent thwarts a hijacking and is assigned to protect one of the terrorists who plan to turn evidence over for a plea bargain. Unfortunately, the terrorist organization attacks where the agent is guarding the man, wounding him and killing the agent's best friend. The agent decides to take down the terrorist organization on his own to avenge his friend's death at their hands.


Tagline: When Terror Rules, Only One Man Can Break Through.