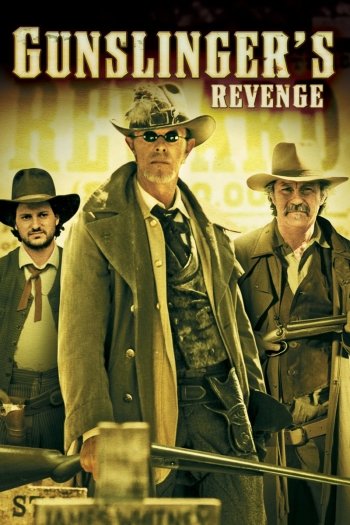 Info
Alpha Coders 1 Images
Interact with the Movie: Favorite I've watched this I own this Want to Watch Want to buy
Movie Info
Synopsis: The idealistic lifestyle of an old West farmer, his Indian wife, and half-breed son is interrupted when the boy's old gunslinger father returns. They are not happy with his return despite the old gunslinger's intention to retire. Things take a turn for the worse when another gunslinger arrives in town, trying to force a battle with the father. 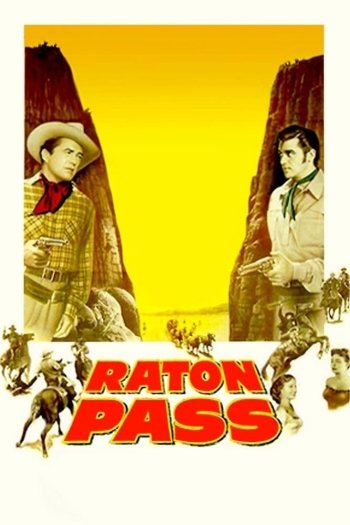 Raton Pass
Gone with the Woman 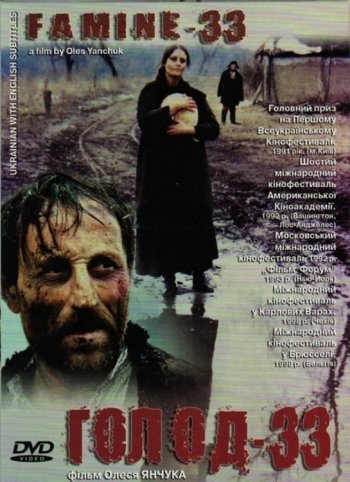 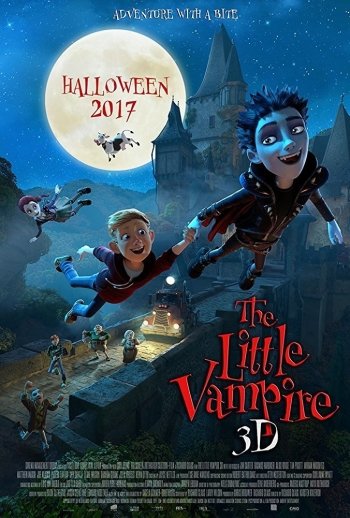 The Little Vampire
Journey Back to Oz
The Muppets' Wizard of Oz
Skellig: The Owl Man
Island of the Blue Dolphins 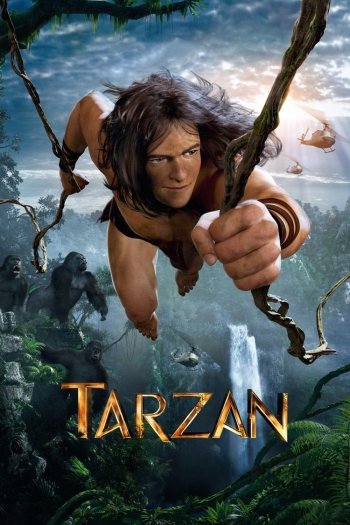