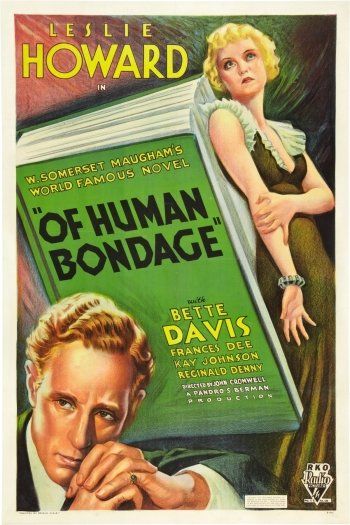 Info
Alpha Coders 2 Images
Interact with the Movie: Favorite I've watched this I own this Want to Watch Want to buy
Movie Info
Synopsis: Club-footed medical school student Philip Carey falls in love with cynical waitress Mildred Rogers. She rejects him and runs off with a salesman, later returning pregnant and unmarried. Philip takes her in, though "happily ever after" is not to be.


Tagline: The Love That Lifted a Man to Paradise......and Hurled Him Back to Earth Again

Twice a Woman
Hemingway's Adventures of a Young Man