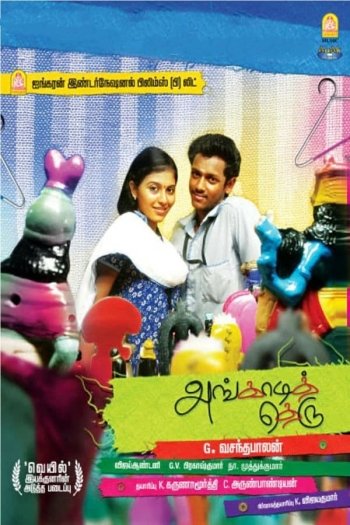 Info
1 Images
Interact with the Movie: Favorite I've watched this I own this Want to Watch Want to buy
Movie Info
Synopsis: Angaadi Theru (English: Market Street) is a 2010 Indian Tamil drama film written and directed by Vasanthabalan of Veyil fame, starring debutant Mahesh and Anjali in the lead roles. The film, the title of which refering to the Ranganathan Street in Chennai where the story plays, also features actress Sneha appearing in a cameo role as herself and music jointly composed by Vijay Antony and G. V. Prakash Kumar.[1] An Ayngaran International production, the film was launched on 11 February 2008 [2] and released on 26 March 2010 to critical acclaim. 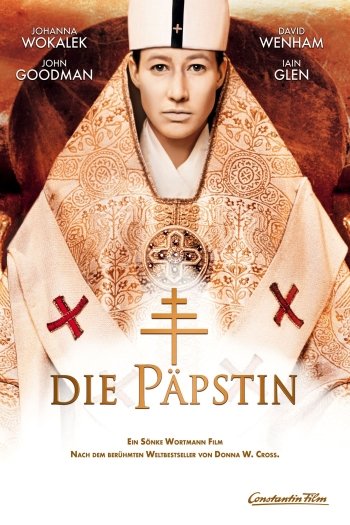 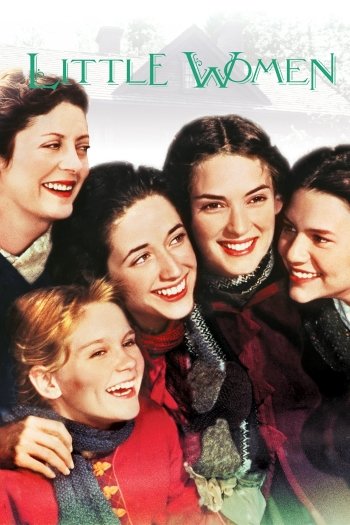 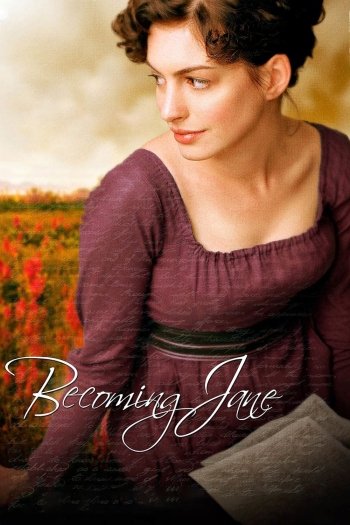