Movie Abyss The Intruder Within 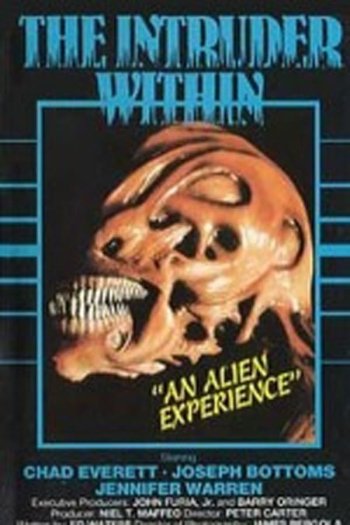 Info
Alpha Coders 1 Images
Interact with the Movie: Favorite I've watched this I own this Want to Watch Want to buy
Movie Info
Synopsis: Drillers on an oil rig near Antarctica discover that they accidentaly brought up several prehistoric eggs. One egg hatches and becomes an unstoppable creature. Chad Everett and Jennifer Warren risk their lives to stop it. 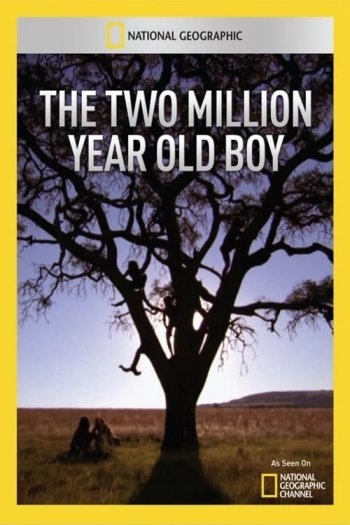 The Two Million Year Old Boy
Scott of the Antarctic 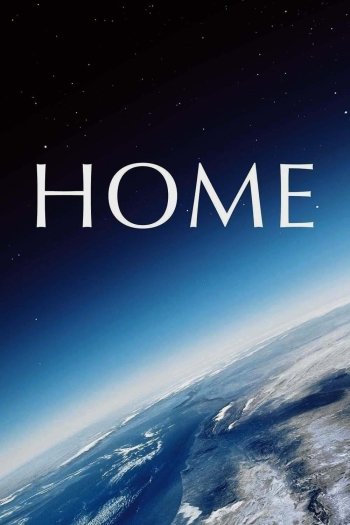 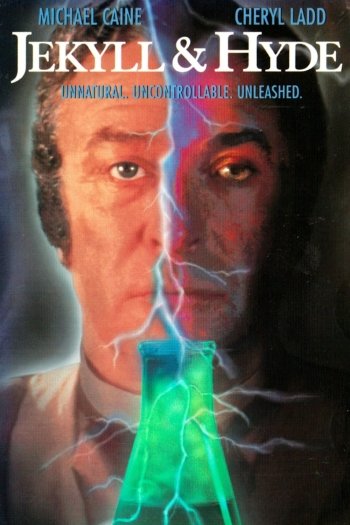 Jekyll & Hyde
Don't Be Afraid of the Dark 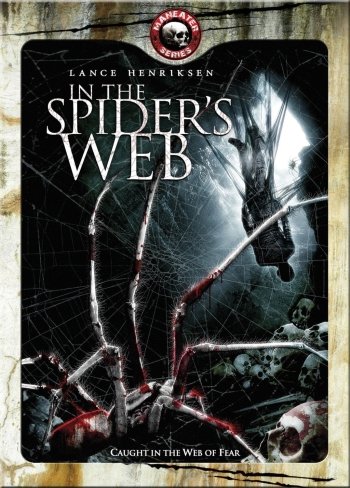 In The Spider's Web 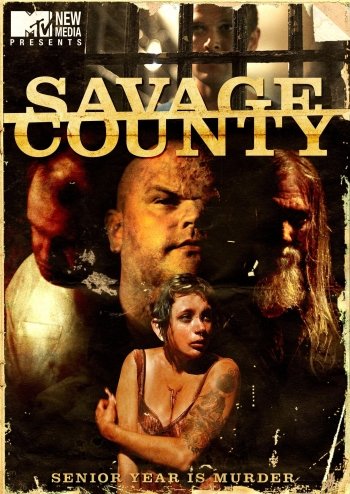 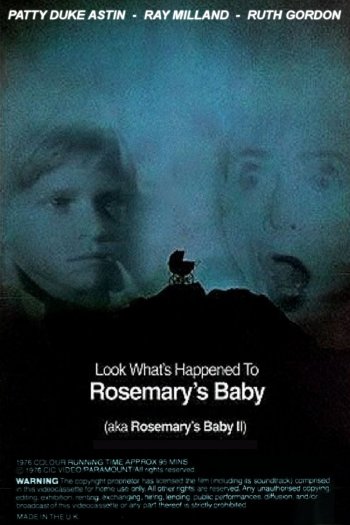