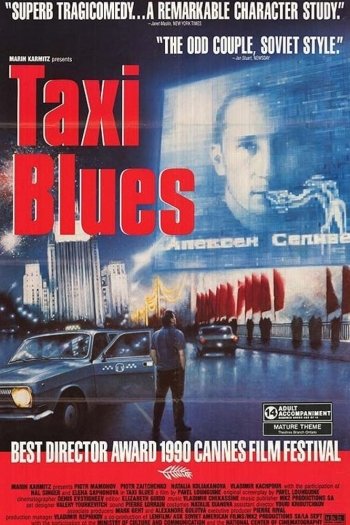 Info
3 Images
Interact with the Movie: Favorite I've watched this I own this Want to Watch Want to buy
Movie Info
Synopsis: Ivan is old Russia: thick, dour, hard-working, often brutish; he misses Communism. He drives a taxi and one night meets Alexi, a new Russian, a musician, an alcoholic, irresponsible. Alexi stiffs Ivan for the fare, so Ivan tracks him down and a love-hate relationship ensues. When Alexi lets the bath water run over in Ivan's flat and Ivan must pay 500 rubles for repairs, he tries to force Alexi into day labor to repay him. It's hopeless. Then, suddenly, Alexi is discovered, goes on a jazz tour of America, becomes a celebrity, and returns in triumph. Ivan longs to renew the friendship, and it looks as if he may get what he wants. 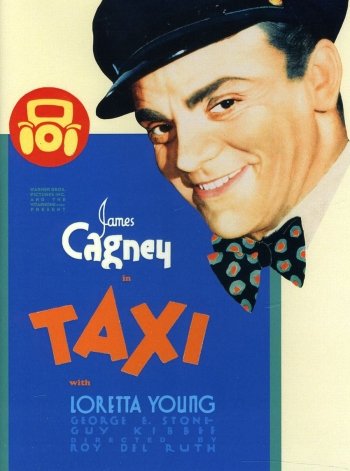 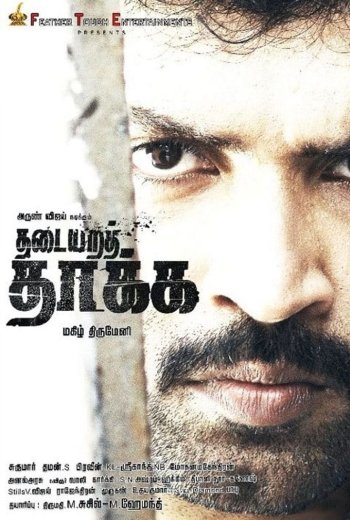